How Michigan Can Reduce its Staggering Prison Population 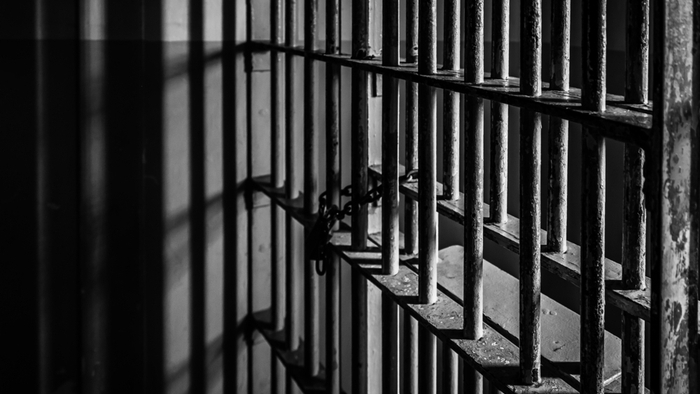 • The Detroit Free Press reports on the high incarceration rate in Michigan, where 13,000 youth are arrested each year (90 percent for non-violent offenses).

• Research shows that involvement in the criminal justice system can significantly diminish an individual’s ability to access employment, housing, and other opportunities. What reforms can we make to change things for the better?

• Here is another article that addresses the problems with mass incarceration.

If Michigan were its own country, its incarceration rate would be higher than almost every country in the world.  Its prison population has risen 450 percent since 1973 — even taking into account significant recent declines. Changes in sentencing law and parole policy, not changes in crime rates (which have declined significantly in recent decades), explain most of this increase.

To put this into national context, as a result of so-called tough-on-crime policies enacted in the 80s and 90s, the U.S. has less than five percent of the world’s population, but over 20 percent of its prison population. While the number of incarcerated youth and adults has tapered in Michigan, the numbers are still staggering. They are made more disquieting because Michigan holds the dubious distinction of being among the 10 states with the highest rate of racial disparities in its prison system.

Nearly 40,000 people are incarcerated in Michigan state prisons, and about 14,000 more in our jails. These figures only tell part of the story. Last year, over 98,000 Michigan residents were under the supervision of the Department of Corrections, including people on probation and parole.