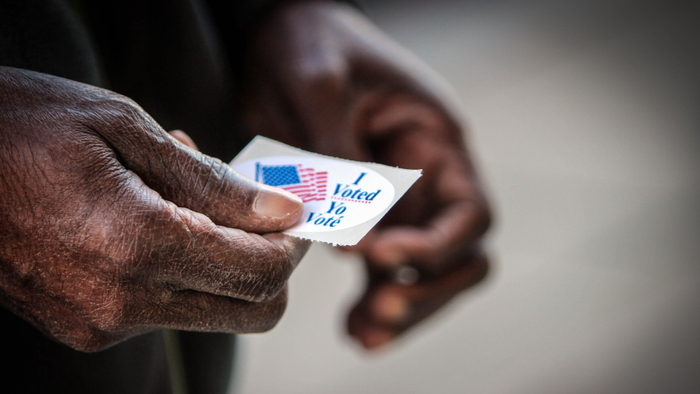 • The law change that ended the VEP hurt the civil rights movement and prevented further philanthropic endeavors, should it be undone?

In 1961, the civil rights movement in the American South was gasping for breath. Sit-ins and Freedom Rides had awakened America’s conscience, but a coordinated, financially-secure plan for a sustained fight against Jim Crow had not developed. But a handful of civil rights leaders, white liberal philanthropists, and Department of Justice (DOJ) officials began to synchronize their ideas and motives to place the civil rights movement on a firm financial foundation, one that would also focus on a singular goal of black freedom—the right to register and vote.

From July 1961 through March 1962, about two dozen people continuously met behind closed doors in New York City and Washington, D.C. to establish what became the Voter Education Project (VEP). They included philanthropists such as Stephen Currier and Vernon Eagle, DOJ officials such as Burke Marshall and Harris Wofford, and civil rights leaders Martin Luther King Jr., James Farmer, Whitney Young, Leslie Dunbar, and Roy Wilkins. They pieced together a new organization that would use tax-exempt philanthropic dollars to put money in the hands of grassroots activists throughout the American South to register local people to vote.

A project of this magnitude had only been dreamed of before. With millions of dollars to come from philanthropic foundations, black southerners in Americus, Fayetteville, Dallas, Little Rock, Newport News, Richmond, Asheville, Rocky Mount, Orangeburg, Sumter, Albany, Greenville, Hattiesburg, Lake Charles, Shreveport, Gainesville, Charlotte, Memphis, Columbia, Tyler, Lynchburg, Charleston, Miami, Anniston, Selma, and in hundreds of other places across the American South had the resources to knock out Jim Crow at the ballot box. The money went toward car fuel, food, bills, flyers, salaries, stipends, and for volunteers going door-to-door canvassing to move people to the courthouse to register to vote. The VEP provided money for overlooked items that enable people to mobilize, such as babysitting costs and printing brochures about how to register. The VEP served as the behind-the-scenes engine of the civil rights movement, converting grassroots power into southwide political action.i d

The VEP was one of the most powerful and effective civil rights organizations of the twentieth century, largely due to its financial backing from northern foundations. But its success has not been duplicated, largely because the Tax Reform Act of 1969 remains in effect concerning tax-exempt funds and voter registration.

Read the full article about the VEP by Evan Faulkenbury at HistPhil.