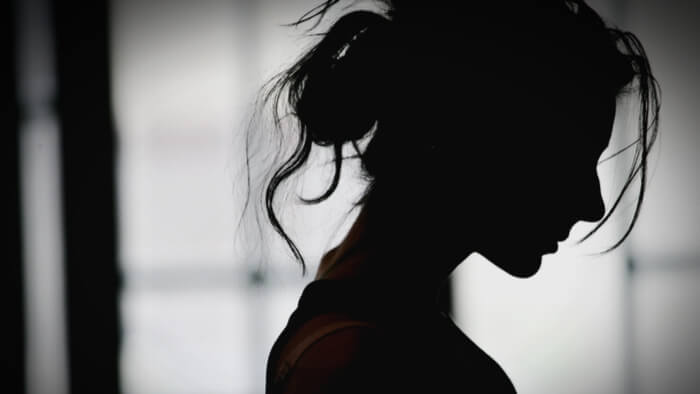 If the goal of reentry programming is to empower people returning from incarceration to make the most of their lives, then the system is failing women. For nearly two years, I volunteered and conducted research at a privately-owned halfway house in Pennsylvania. It was a facility for women recently released from prison or who had violated the terms of their probation. As a behavioral health expert, my work with the residents focused on helping to identify their reintegration needs.

These women—many of them reconciling histories of substance misuse, violence, trauma, racism, sexism, and isolation—were working hard to rebuild their lives and draft plans that were sustainable and healthy. Sadly, I saw many penalized for pursuing lives post-incarceration that supervisors deemed “risky” simply because they did not fit gendered or heteronormative ideas of success. For queer women especially, it created challenges to reentry instead of eliminating them.

Queer residents were further vexed by the refusal of probation officers and halfway house supervisors to approve home plans that included same-sex female partnerships. None of the women I met at the halfway house could cite positive past relationships with men,  Residents shared that house staff and probation officers often encouraged plans that involved a male partner, whether or not he was economically secure, but discouraged plans that included a criminally uninvolved, economically secure female partner.