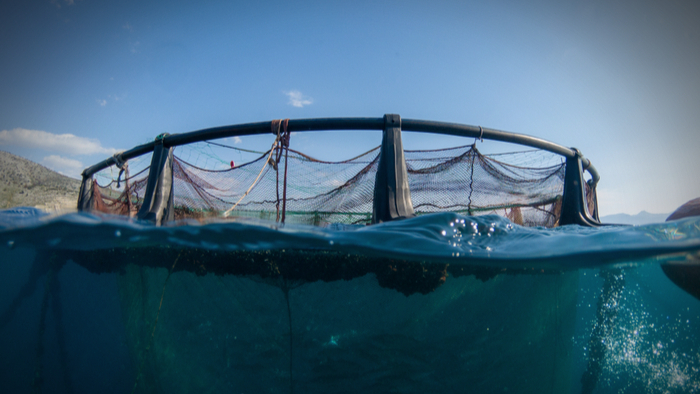 “I never had any interest in buying a fishing permit or owning my own boat because I saw the changes happening,” said Rion Schmidt, a Sugpiaq Native who has worked in fishing and fish research his whole life. “Fewer and fewer fish, water warming up; I realized while I might be able to live a subsistence lifestyle and eat these foods, that making all my money off the fisheries might not be totally sustainable for someone like myself.”

Instead, he’s looking to another species that has supported Indigenous Alaskans for millennia: kelp. The nonprofit Native Conservancy has started a program to empower and equip young Indigenous people with the resources and training to start their own kelp farms. The goal is threefold: creating economic opportunities; supporting the health of the ocean; and connecting people to a traditional food source.

The Conservancy was founded in 2003 by Dune Lankard, who grew up in the Copper River Delta and Prince William Sound. There, his family fished and hunted wild game and always had more than they could fit in their freezers. They regularly delivered their excess to friends and family who appreciated traditional foods and didn’t have the time, energy, or resources to hunt and fish themselves. He learned at an early age that sharing an abundant harvest was not only an act of philanthropy and good will, but also a responsibility.

Read the full article about ocean farming by Judy Bankman at GreenBiz.