How to Make Nonprofits More Accountable 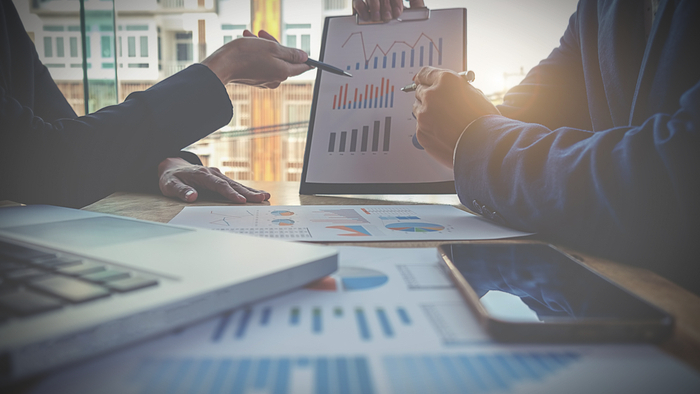 • Nonprofit Quarterly discusses the elements of effective nonprofit oversight, using the example of a service dog organization in Virginia to show how a lack of regulation can lead to bad practices.

• Are we doing enough to encourage transparency and accountability? How can we make sure that nonprofits have the resources they need to achieve high standards of transparency and reporting?

• Learn about myths versus facts for nonprofit accountability.

A nonprofit should not be singularly owned and controlled; there is a public trust stewardship that’s core to the way that we work, and that’s reflected in a board that might have caught some of the critical problems in this organization but instead just keeps ending up in court.

Service Dogs by Warren Retrievers (SDWR) is fighting Virginia Tech student Brianna Burch for custody of a dog she volunteered to raise for a year through SDWR’s Service Dog Raiser program. When they failed to come through on promised financial support, she assumed the contract was broken; when she learned that the company was being sued by Virginia’s attorney general for a number of consumer protection violations, she decided she didn’t “want to be a co-conspirator with them” and kept the dog. The fight has progressed to an appeal, and Circuit Court Judge Marc Long called the whole thing “kind of ridiculous.”

It is ridiculous, and it isn’t the kind of story that we might expect to see in the news — except that this nonprofit has already earned themselves a reputation for poor practice, and that makes them worth a story — likely because they have few of the expected nonprofit accountability measures in play.

Read the full article about why regulators need to make nonprofits accountable by Erin Rubin at Nonprofit Quarterly.