How to Plan for School Rebuild After Natural Disasters 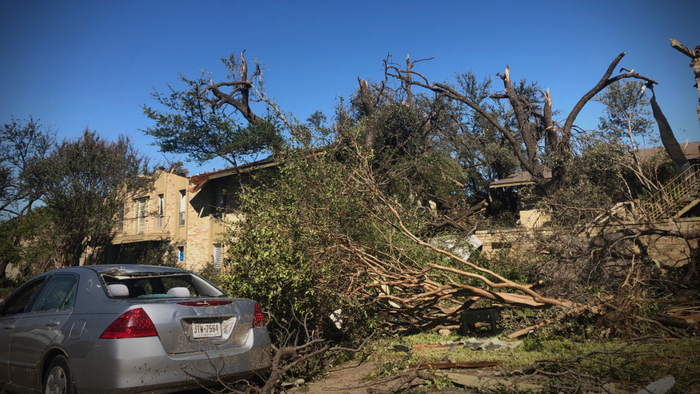 • Planning ahead and performing post-disaster assessments before the disaster hits are a few ways to ensure that school renovations happen smoothly and successfully in the wake of a natural disaster.

• How can donors play a role in post-disaster repairs to help schools recover?

• Learn how schools in California prepared for rebuilding.

Goodman Elementary School in Missouri’s Neosho School District was rebuilt from the ground up after a tornado destroyed the school in 2017. In August, it reopened as a $12 million student-centered facility with a 21st century atmosphere and flexible seating options, EdTech: Focus on K-12 reports. Before the school was destroyed by the tornado, its leaders were looking at ways to renovate the existing building into a more inviting environment, but the infrastructure in place at the time prevented many of the plans.

After disasters, IT departments can also play a critical role in rebuilding by working with architects and school leaders to ensure the new school has a strong tech infrastructure.

While it all turned out well in the end, getting there wasn’t easy. Planning ahead for disasters take some of the sting out of the recovery process. Post-disaster assessment teams should be designated before the disaster strikes. If a school has 1:1 device programs, planning ahead can minimize the educational time lost. Planning ahead also means designing buildings to withstand any likely disaster. For example, in areas prone to earthquakes, schools should be tested for seismic feasibility.

Preparing for natural disasters is critical, but in reality no amount of planning can prepare districts for a disaster like the fire that nearly destroyed Paradise, California. Working with the Federal Emergency Management Agency to set up a likely-scenario disaster plan can also make recovery a bit easier. Additionally, districts should keep in mind that counselors will likely be needed after the event, so having a list of go-to sources can prevent a last-minute scramble for resources.

Read the full article about how schools rebuild after natural disaster by Shawna De La Rosa at Education Dive.