How to Revive the Rust Belt’s Economy 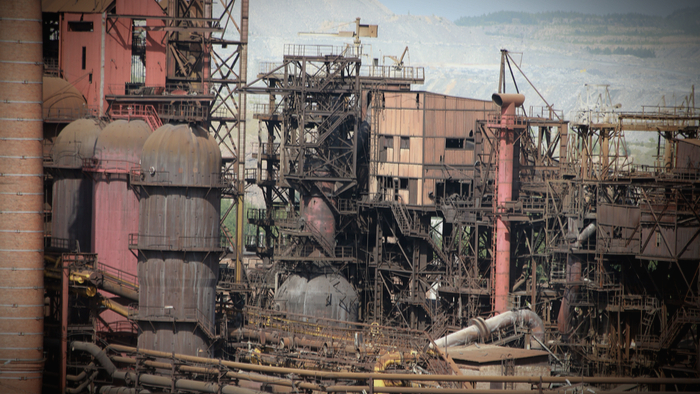 • The author notes that innovation needs to motivate individuals to participate in the economy, and then it will see growth and change. How can investors and philanthropists help drive progress in economic development in this way?

• Read about transforming rust belt towns into cities of the future.

For most of the 20th century, America’s “Rust Belt”—stretching across the Great Lakes region and areas in the Midwest—was an economic powerhouse. The region served as the central hub of the United State’s manufacturing industry, and by the 1950s it was home to almost half of all American jobs. However, the clock was ticking on America’s “Golden Age” of manufacturing. A global economic recession in the early 1970s kicked off a sustained economic decline from which the region has never recovered.

People have pointed fingers at everything from poor political leadership and shortsightedness to the inexorable march of globalization and automation in an effort to find someone or something to blame for the Rust Belt’s collapse.

One particularly common theme among explanations is the lack of innovation. Because competition within the American manufacturing industry was weak, the thinking goes, firms failed to innovate and rendered themselves unprepared to compete with foreign manufacturing firms later on when globalization began to accelerate.

Unsurprisingly then, many hope that an injection of innovation into the economy will cure the area’s malaise. However, the narrative surrounding the role of innovation in the region’s decline doesn’t tell the whole story. In reality, lots of innovation has taken place—American manufacturing has grown far more efficient and, according to the US Bureau of Labor Statistics, almost doubled its output during the last 30 years.

The answer lies in understanding that not all innovations affect an economy the same way. Yes, there has been innovation in the Rust Belt. It just hasn’t been the right type of innovation to create jobs and reignite the prosperity of the past.

To spark an economic revival, the Rust Belt needs to prioritize innovations that create jobs and enable more people to participate in its economy.

Read the full article about innovation for rust belt states by Lincoln Wilcox at Christensen Institute.

If you are looking for opportunities to learn and connect with others interested in the topic of Economic Dev, take a look at these events, galas, conferences and volunteering opportunities aggregated by Giving Compass.