How Would We View The World Today If We Solve Climate Change In The Future? 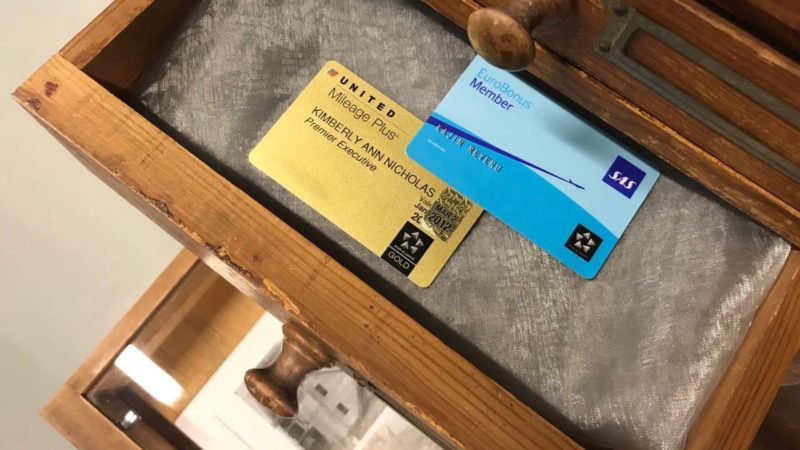 · An exhibit in Lund, Sweden called The Carbon Ruins provides a look at the current world from a future perspective in which we solved climate change. The exhibit features ways we can reduce carbon emissions and transition to renewable energy.

· How does this exhibit provide incentive to tackle climate change? How can donors support learning exhibits like this?

· Here’s how we can overcome the challenges of solving climate change.

When you walk inside an exhibit currently on display in Lund, Sweden, you’re asked to imagine that the year is 2053. Three years earlier, the world reached a goal of net-zero emissions. And you’re standing inside a new museum looking back at the end of what the exhibit calls the “fossil age.”

One display explains what a frequent-flyer card is, as it talks about the history of a social movement that boycotted air travel, forced new taxes on airlines, and made frequent flying obsolete; another talks about the demise of the hamburger. As you walk past a toy model of an oil platform built from vintage Legos, a guide explains the company’s transition to plant-based plastic. Another display talks about how coal, crude oil, and gasoline were used, and then steps through how the transition to renewable energy occurred.

“It’s making the familiar, unfamiliar,” says Johannes Stripple, a political science professor at Lund University who coordinated the exhibit, called Carbon Ruins, with other researchers as part of a larger project called Climaginaries. “A museum is a way of doing that.”