Indigenous Fire Management Is Poised To Make A Comeback 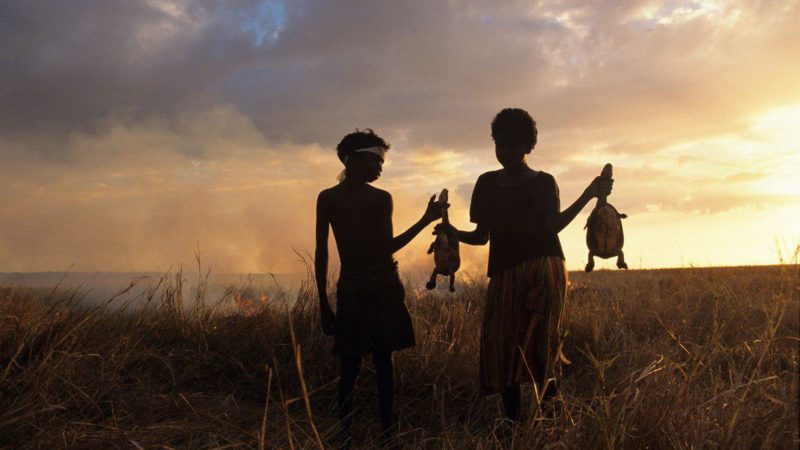 · With rising concerns surrounding the Australian bushfires, Grist takes a look at indigenous fire management and how these practices can help prevent larger disasters.

· How are these indigenous practices different than the prescribed burns used in modern forest management?

· Check out this article to read and learn more about aboriginal fire management in Australia.

As the world watches bushfires take a massive toll on Australian land, wildlife, and people, experts in indigenous fire management are reporting an uptick in interest in their work. These ancient techniques, which involve setting small fires during dry periods in order to moderate larger wildfires, are already provingtheir potential in places like Northern Australia, where so-called cultural burning has cut destructive wildfires by 40 percent over the last decade — and significantly curbed greenhouse gas emissions in the process.

The experiences of indigenous fire experts in Canada and the U.S., however, show that incorporating these techniques into other national and state-led forest service management plans may not be easy.

One Canadian expert says that, despite growing support for the use of cultural burns, bureaucratic obstacles and modern society’s pervasive fear of fire are blocking efforts to incorporate indigenous approaches on a broader scale, across communities and provinces in Canada. “It’s really easy to say we need to do cultural burning, and we need more, but what I’m seeing in Canada is the constant struggle between [First] Nations and [wildfire] agencies about how we actually do this in reality,” said Amy Cardinal Christianson, a descendent of the Métis and Cree people of Canada who works as a fire research scientist with the Canadian Forest Service.

States like California, however, offer a sliver of hope. The United States Forest Service is already incorporating indigenous techniques into fire management projects and is working with tribal leaders on land stewardship efforts, thanks to collaborative partnerships that have been piloted in ancestral territories of the Karuk tribe in northwestern California.

U.S. Forest Service research ecologist Frank K. Lake, a descendent of the Karuk tribe, helped shepherd this groundbreaking partnership. “There are solutions we have in our knowledge and in our management approaches that can help restore these ecosystems and can also benefit the public,” he told Grist.

Read the full article about indigenous fire management by Yvette Cabrera at Grist.