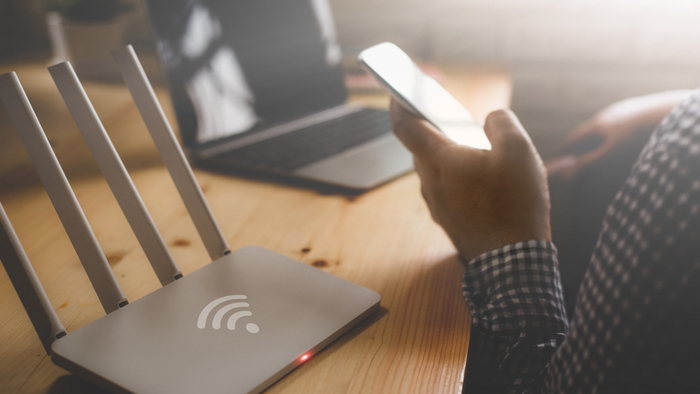 As online schooling plays an increasingly large role in education, researchers say more work needs to be done to understand and address why some families have a harder time accessing the internet.

A new study shows that one reason is racial segregation.

Since before the pandemic, Benjamin Skinner has been researching broadband access and how lack of home internet impacts students’ ability to do online work. While studying this digital divide, Skinner, an assistant professor of higher education and policy at the University of Florida, noticed that conversation around the issue is often presented as an urban-rural divide. What no one talks enough about is that “we have a digital divide right within suburban and urban areas as well,” he said.

“There is a digital divide within areas that are geographically pretty proximate and they have real potential impacts for student’s geography of opportunity,” Skinner said.

“It’s important for us in education research to look at that history,” Skinner said. “Why might this be the case, and being able to tie that in to histories of redlining, histories of federal housing policies, of segregation.”

Read the full article about Internet inequality by Javeria Salman at The Hechinger Report.