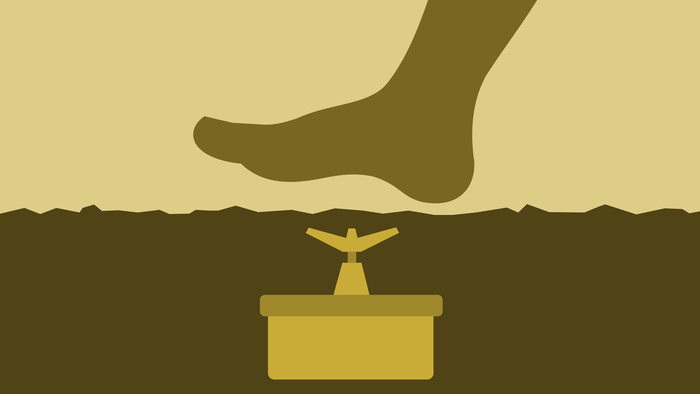 • Mia Swart at Al Jazeera reports that landmine civilian casualties remain extremely high in spite of successful efforts to ban landmines in law and to increase funding for mine action and victim support.

• How can policymakers and funders help increase awareness and funding to destroy landmines?

• Here’s how women are helping clear their countries of landmines.

This is one of the major findings of the Landmine Monitor 2019 report of the International Campaign to Ban Landmines (ICBL) that was released on Thursday. This latest research gives a global overview of efforts to ban landmines over the past 20 years but focuses on 2018, with information included up to November 2019.

No fewer than 164 countries are now state parties to the 1997 Convention on the Prohibition of the Use, Stockpiling, Production and Transfer of Anti-Personnel Mines, known as the Mine Ban Treaty. Most recently, in December 2017, Sri Lanka and the State of Palestine ratified the treaty. The de facto global ban on producing and transferring antipersonnel mines can be attributed to the stigma attached to using landmines created by the Mine Ban Treaty.

Great progress has been made in the destruction of landmines. In November 2018, for example, Oman declared the complete destruction of its stockpiles ahead of the February 1, 2019 deadline. Despite this progress, however, three states possess more than four million landmines that still have to be destroyed: Ukraine (3.5 million), Greece (643.2 million) and Sri Lanka (77.8 million).

Read the full article about landmine casualties by Mia Swart at Al Jazeera.