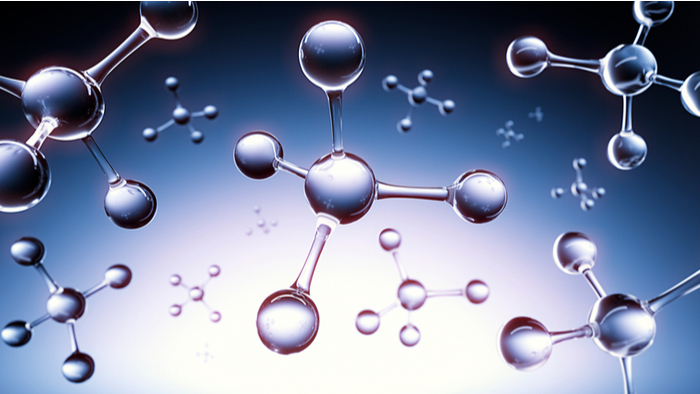 After languishing for decades as the second banana of climate change behind carbon dioxide, methane appears to be enjoying its 15 minutes of fame—with even more notoriety likely on the horizon. The latest Intergovernmental Panel on Climate Change (IPCC) report not only confirms methane’s intensive climate impacts during its initial decades in the atmosphere but also makes a compelling case for an immediate emphasis on methane mitigation in attempting to moderate near-term climate change impacts. This has triggered an unprecedented surge of media attention on methane.

In theory, methane should be easy pickings for serious mitigation policy. This greenhouse gas has considerable commercial value if captured and used as an energy source, and a growing range of technologies are available to measure and minimize methane loss. The methane challenge remains largely political. States have long played the dominant role in methane governance, and energy production firms exercise enormous political influence in state capitals.

Most states have largely continued to play a pat hand on methane in recent years, even while facing a steady drumbeat of nagging evidence about methane releases that routinely exceed reported volumes. Congress began to address this gap through Congressional Review Act use this June, restoring early Obama-era provisions for new drilling on private land. It is considering a proposed “methane pollution fee” designed to establish a more credible system of methane release measurement and discouraging emissions through pricing but this faces stiff industry opposition. The Environmental Protection Agency (EPA) is reviewing possible next steps through the Clean Air Act, vowing new proposals intended to transition the United States from laggard to leader on this issue.

Read the full article about addressing methane by Barry G. Rabe at Brookings.