Moving from Incremental to Transformative Change In Africa 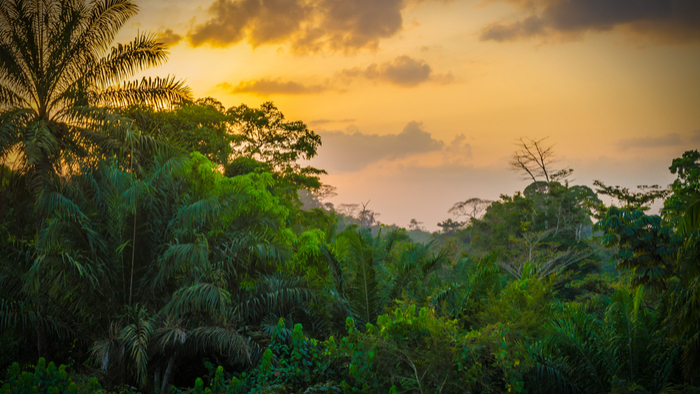 • The Aspen Institute posts remarks from Her Excellency Ellen Johnson Sirleaf, Nobel Laureate and former President of the Republic of Liberia, about what the path to progress looks like: It’s not a straight line.

• What can other countries learn from Liberia’s example? One takeaway is to never give up hope — and another is to trust in the power of bilateral partnerships.

• Here’s more about the “third wave” of development in Africa.

My administration came into power in 2006 after two decades of conflict. Liberia suffered under a collapsed economy, decaying infrastructure, and paralyzed state institutions. My administration inherited a crushing debt burden, and some 100,000 ex-combatants and youths swelled unemployment to more than 80%.  We found a bloated civil service and a society defaulted to desperation, violence, and economic dependency.

We understood that our newly consolidated peace would be strongly linked to inclusive growth and development, both of which create equitable opportunities for all citizens.

My administration went to work, reestablishing Liberia within the community of nations, restoring relationships with the World Bank, The African Development Bank, the International Monetary Fund and our bilateral partners to receive the necessary technical and financial support for achieving macro-economic stability, which would lead us down the path to micro-economic progress.

We had to determine immediate impactful interventions. We first sought to negotiate relief from a staggering $4.7 billion of external debt burden. We then re-established fiscal discipline and enacted regulations which could encourage inward and foreign direct investment.

As a result, our economy went from ground zero to achieving a growth rate of over 9 percent at its peak, among the highest on the African continent at the time.

Read the full article about the path towards transformative change by Ellen Johnson Sirleaf, former President of the Republic of Liberia, at The Aspen Institute.