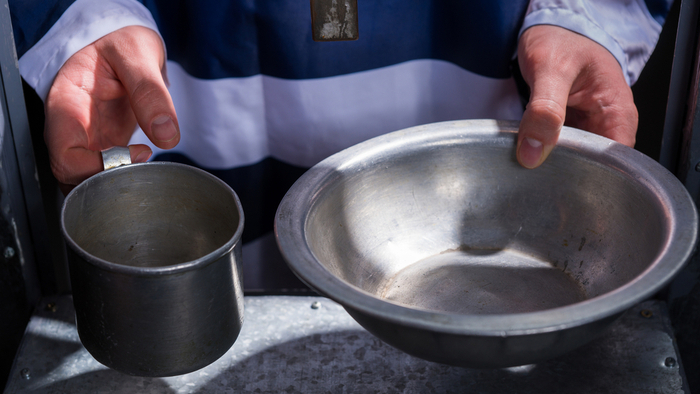 • Corrections officials hope other cities will follow suit. What can policymakers and plant-based advocates do to help?

Around 7,000 inmates in New York City jails on Monday ate something other than meatloaf or beef patties for lunch. They ate veggie chili.

The five boroughs are home to 11 jails and correctional facilities, most of which are part of the notoriously grim Rikers Island complex, situated in the East River between Queens and the Bronx. Starting this week, all 11 will begin observing Meatless Mondays, having made a pledge to swap out all meat-based meals for a plant-based alternative one day a week.

“Going meatless once a week can reduce a person’s risk of chronic, preventable conditions like cancer, cardiovascular disease, diabetes and obesity.”

The change is part of an effort to raise awareness of the potential health and environmental benefits of plant-based diets, according to a New York City Department of Correction (DOC) press release emailed to The New Food Economy.

Read the full article about Meatless Monday in city jails by Sam Bloch at The New Food Economy.