Nuance Is the Way Out of Intractable Conflict 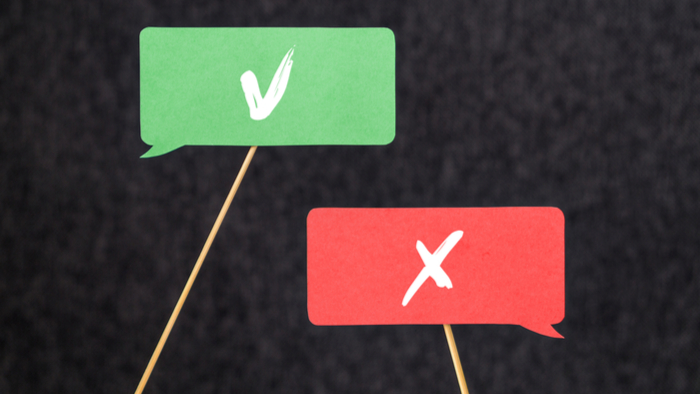 • Amanda Ripley explains how researchers discovered that in order to escape intractable conflict – like the divide in America – discussions need nuance and complication.

• How can philanthropy help bring nuance into American political debate? Why is it difficult to introduce nuance?

• Learn about an essay series aimed to inspire nuanced discussion about civil society.

Researchers have a name for the kind of divide America is currently experiencing. They call this an “intractable conflict,” as social psychologist Peter T. Coleman describes in his book The Five Percent, and it’s very similar to the kind of wicked feuds that emerge in about one out of every 20 conflicts worldwide.

In this dynamic, people’s encounters with the other tribe (political, religious, ethnic, racial or otherwise) become more and more charged. And the brain behaves differently in charged interactions. It’s impossible to feel curious, for example, while also feeling threatened.

In this hypervigilant state, we feel an involuntary need to defend our side and attack the other. That anxiety renders us immune to new information. In other words: no amount of investigative reporting or leaked documents will change our mind, no matter what.

Over the past decade, the Difficult Conversations Lab and its sister labs around the world have hosted and recorded close to 500 contentious encounters. They intentionally generate the kind of discomfort that most people spend all of Thanksgiving trying to avoid.

When the two participants meet, they are asked to spend 20 minutes crafting a statement on the contentious subject — one that they could in theory both agree to make public with their names attached.

Over time, Coleman and his colleagues noticed that in the non-terrible conversations, people still experienced negative emotions–just not consistently. They cycled through the usual roundabout of anger and blame, but they also exited from time to time. They experienced positive emotions and then negative and then positive again, demonstrating a flexibility that was absent from the stuck conversations.

After the conversation ends and the participants are separated, they each listen to audio of their conversations and report how they felt at each point. Over time, the researchers noticed a key difference between the terrible and non-terrible conversations: The better conversations looked like a constellation of feelings and points, rather than a tug of war. They were more complex.

Read the full article about intractable conflict by Amanda Ripley at Medium.