One Farm’s Quest to Save Industrial Agriculture 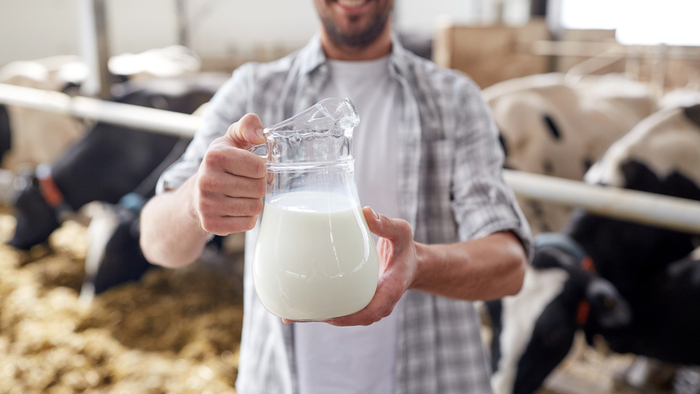 • Pacific Standard writes of the certain dairy farms across America trying to bring transparency to large-scale agriculture through interactive farming experiences that aim to show agriculture is good for the environment, it’s compatible with animal welfare, and milk is good for you. But is it all hyperbole?

• This method of exposing the agricultural industry invites controversy, how are these farms adjusting? How does this exposure affect smaller dairy businesses?

• Learn about the dark side of the dairy industry.

In northern Indiana, an exceptionally flat part of the Midwest that even midwesterners love to hate, Interstate 65 stretches as far as the eye can see—and then some. For a 170-mile radius, you pass little but cornfields, semi-trucks, and the occasional cow. Then, from the empty horizon, a cluster of red roofs emerges like an irate Goliath. Right off the highway—at the exit urging you to “mooove over!”—lies an “agricultural Disneyland.” Make that turn and you’ll arrive at Fair Oaks Farms, a sprawling agricultural theme park—and, yes, a bit like Disneyland, if Disneyland were sadder and grayer.

A sign at the farm’s entrance marks the next of many puns, seemingly mandated by company code: “A Dairy Good Time for the Family!” Inside the barn, a group of employees, all wearing matching polo shirts, speak in dairy puns as they herd schoolchildren on cow-shaped busses and dairy-go-rounds, and invite the many dozens of visitors from across the country to take the Dairy Adventure. (There’s a pig- or crop-themed tour too, if that’s more your thing.)