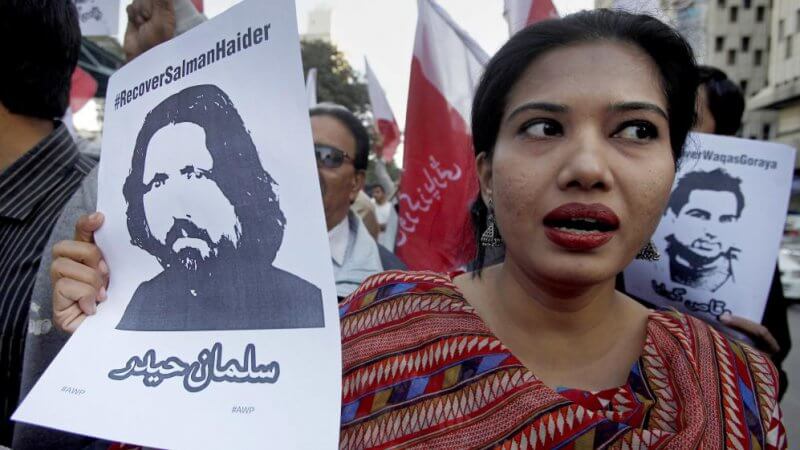 • Al Jazeera reports concerns over human rights in Pakistan based on a nonprofit commission keeping tabs on the region, noting an increase in violence against women and religious minorities.

• Will outside organizations and governments be able to influence local policy-makers in the Pakistan region? The report cited in this article is just a start.

• One possible breakthrough: Malala Yousafzai has recently visited the country for the first time since her attack.

An independent watchdog has expressed concern over Pakistan’s commitment to protecting human rights amid an increase in enforced disappearances, blasphemy-related violence and extrajudicial killings in the past year.

The Human Rights Commission of Pakistan (HRCP), a nonprofit rights group, launched its annual report on Monday, highlighting the “grim markers” of the state of human rights in the country in 2017.

“An overarching concern is that even where the protection of legislation exists, the prosecution and conviction of perpetrators has remained at a very low level,” the report said.

The rights group revealed that out of the 868 cases of “enforced disappearances” — higher than previous years — received by the commission in charge, 555 were disposed of.

While the report noted a decrease for the third successive year in deaths caused by “terrorist” attacks, violence against religious minorities was on the rise last year.

Read the full article about the concern over human rights in Pakistan by Saba Aziz at aljazeera.com.