People With Disabilities Are Still Twice As Likely to be Unemployed 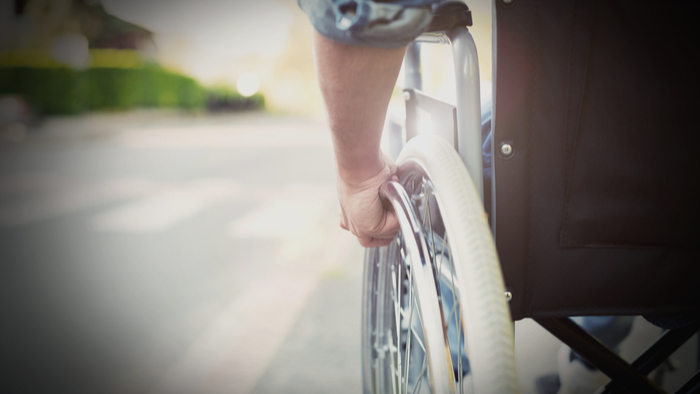 • How can human resource offices work on seeking out candidates with disabilities, or increase efforts to reduce bias and discrimination within the hiring process?

• Read about various ways to engage with students who have disabilities to introduce them to career paths and prepare them for the workforce.

People with disabilities are twice as likely to be unemployed when compared with the general population, according to new data from the Bureau of Labor Statistics. The rate is around 9% compared to 4%, respectively.

But that only reflects the number of people actively seeking jobs, not those who have stopped looking for work or work part-time. Overall, 19% of workers with disabilities gained full-time employment in 2017, while 32% worked part-time.

The more troubling statistic is that relative progress for those who want to work compared those who are finding work seems to have stalled when compared to the gains made among people without disabilities.

In 2010, the unemployment rate for the former group hovered around 15% while it was about 9% for the latter. According to a recent Bureau of Labor Statistics report, those numbers don’t change much as people get older, or attain higher levels of education. They do however shift along racial lines, with African Americans and Hispanics being hired even less often than their white or Asian counterparts.

The data doesn’t dive into the underlying cause behind this, but its tough to rule out obvious discrimination. Many employers ask applicants to disclose if they require any special workplace accommodations. At least one major nonprofit has thought about how to build a new kind of job market for some of those in need. Communication Service for the Deaf now runs a social venture to grow deaf-owned and deaf-run companies.