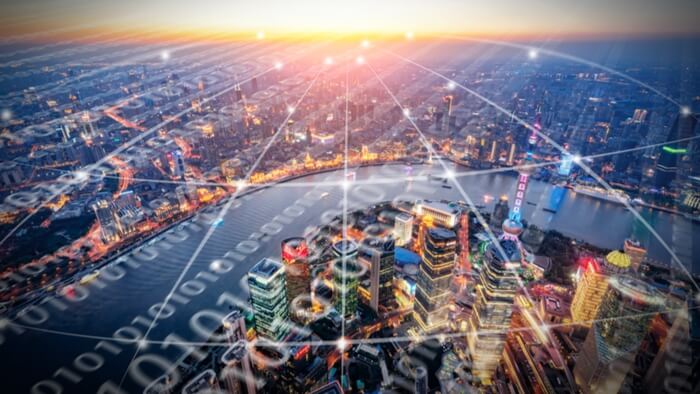 But what if the programs aimed at solving those problems don’t work? Or cost too much? Or create unforeseen consequences? How can they be improved?

Only a handful of foundations try to address those bigger questions. They want, not just to solve problems, but to improve the way we solve problems. One of the most interesting is the Laura and John Arnold Foundation (LJAF), which was created in 2008 and reported assets of $1.7 billion (U.S.) at the end of 2015.

A lot of programs claim to be evidence-based,” Baron explains, but “many of them overstate their evidence.” When subjected to rigorous tests, many well-intended programs fall short. “Unfortunately,” Baron says, “they (the tests) usually find that the program being evaluated does

Big ideas, to be sure, but this foundation has already made big waves. As part of a wide-ranging criminal justice initiative, LJAF funded the creation of a database that has changed the way judges in numerous jurisdictions, including the states of Arizona, Kentucky and New Jersey and the city of Chicago, decide which defendants will be released before they go to trial. For better or worse – better, in my view – it’s a vivid example of how philanthropy can change public policy, as this story about bail reform in New Jersey explains.

LJAF stands apart because of its commitment to evidence, both to support its own programs and to improve the work of governments, foundations, and nonprofits.