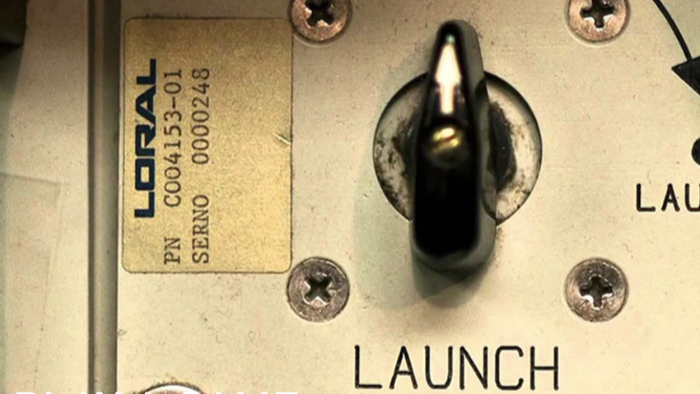 Part one of a three-part series. Read part two and part three.

Quick, what do you feel or think when you hear those words? Do you associate the phrase with a historical period we endured? A necessary evil to maintain fundamental international security (as long as the bad guys don’t get them)? Something you wish we didn’t need, but believe that at some level we do? A problem people are working on, but isn’t nearly as bad as it used to be?

These are all legitimate reactions, but these notions are often rooted in less truth than we realize. The world today is still burdened with roughly 14,000 nuclear weapons. Far fewer than at the height of the Cold War, but far, far too many for any realistic security “need.” In addition, the dedicated, highly expert community working to reduce the risks is facing several challenges:

How Can Philanthropy Help Solve These Challenges?

About five years ago several philanthropic actors recognized these challenges to the field of nuclear security and took a calculated risk. Drawing from the experiences of colleagues in other fields – climate change, equity, education – they pooled resources and designed a collaborative project that would attract different kinds of skillsets and mindsets to augment and work with those in the traditional “nuclear security community.” The idea was not to eschew the experience and deep knowledge of the existing players, but rather to inject new perspectives, expertise and, frankly, energy to “deepen the bench” on nuclear threats. Just as many hands make light work, so too can many tools solve wicked problems.

This collaboration, called N Square, has evolved into an energetic network of individuals and institutions that otherwise may never have found each other. Some notable early outcomes include a partnership with the Norman Lear Center’s Hollywood, Health and Society program that is working to integrate nuclear weapons themes into popular television and online programming. Last year’s season finale of Madam Secretary was entirely devoted to a case of a nuclear weapons mistake. Another outcome is a new project called Datayo that uses open-source, transparent information that anyone can access and contribute to in an effort to identify and prevent nuclear proliferation. Datayo has been funded and housed as part of the One Earth Future’s suite of programs. Early on a number of small grants were made to support nascent projects aimed at establishing collaborations or reaching a new, often younger audience about nuclear risks. One effort was a film called The Bomb, which continues to tour and immerse audiences with raw emotion and sensory experiences the demand that you examine your feelings and thoughts about nuclear weapons. Recently, Richard Branson’s Virgin Unite afforded N Square the opportunity to describe the challenge of nuclear weapons and its efforts to address them.

As daunting as the challenge of nuclear weapons seems to be, humanity most certainly has the intelligence and creativity to solve it. As the work to attract new people and organizations to help in this quest evolves, there are any number of opportunities for philanthropy to join.

LEARN about the threats we all face:

CONNECT and explore the various entry points to join the effort. Existing partners and projects can evolve fully, additional partners could be identified, and existing practitioners can be offered new skill training and introductions to people that can help enhance their efforts. In the end, we all gain.

TAKE ACTION by contacting or joining one of several organizations that are chapter-based or otherwise have many locations. These groups have lots of expertise, know about the local connections to nuclear weapons, and have a variety of ways individuals can get involved.

Learning with others and benchmarking are key steps towards becoming an impact giver. If you are interested in giving with impact for Global Development, take a look at these events, galas, conferences and volunteering opportunities to connect with individuals like you.

If you are looking for opportunities to take action and give money to Global Development, here are some Giving Funds, Charitable Organizations and Projects aggregated by Giving Compass where you can take immediate action.