Preparing the Middle Class for the Rise of Automation 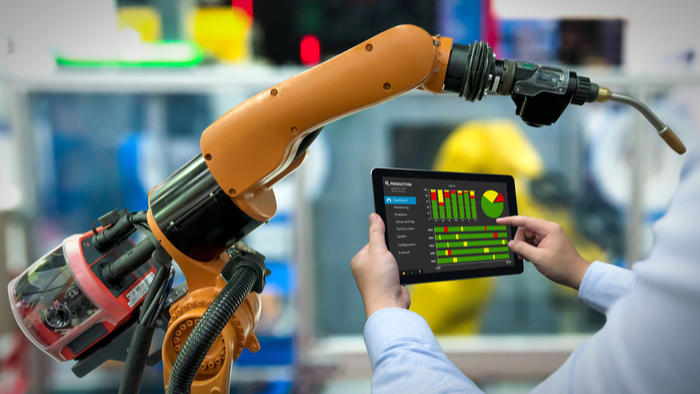 • Harry J. Holzer discusses strategies for preparing the middle class to meet the challenges of the rise of automation.

• How can funders work with existing programs to develop better approaches to preparing individuals for the rise of automation?

• Learn about risk in the age of automation.

Are U.S. workers now threatened by a new and powerful form of automation that could displace tens of millions from their current jobs and dislodge them from the middle class? If so, are college-educated or professional workers at the upper range of the middle class as much threatened as those with fewer such credentials at the lower end? And can policy do much to protect the middle class status of either group?

Over the past few years, estimates of potential displacement have been generated by analysts with two kinds of information: 1) the task content of occupations today in the U.S. and other industrial countries; and 2) estimates by computer scientists of which tasks will become readily automatable over the next few decades.

Of course, considerable uncertainty remains about the latter. And just because tasks become automatable doesn’t mean that they will be automated in any particular job, since the latter also depends on a range of factors including the costs of implementing the new technology, the preferences of employers for different kinds of work arrangements, and the legal and institutional settings in which such decisions occur. The extent to which workers can voice their own ideas and preferences within workplaces will also influence the nature and extent to which tasks become automated.

Still, the estimates of task automation and therefore potential job displacement rates are instructive, and merit some attention here. I therefore present a few such estimates from a very recent study by economists at the Organization for Economic Cooperation and Development (OECD).

OECD estimates worker displacement rates in the U.S. and other OECD countries in the next few decades, distinguishing those who will almost certainly be displaced, with task replacement rates of 70 percent or higher, from those facing high potential task replacement – in the 50-70 percent range – but who still have potential for task readjustment and retraining within their current jobs.

Read the full article about the middle class and the rise of automation by Harry J. Holzer at Brookings.