Research Meets Practice: A Call to Action in Philanthropy 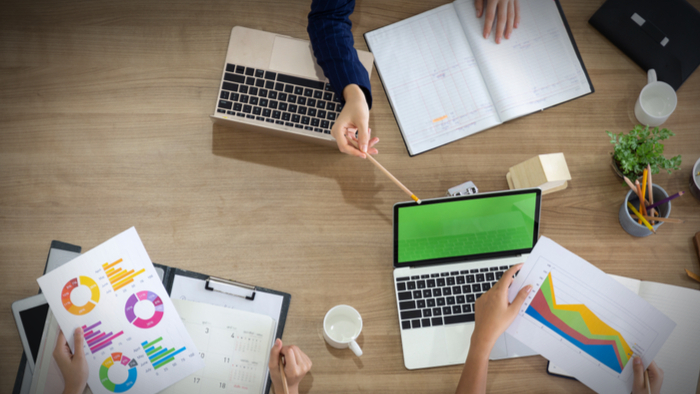 • Johnson Center discusses the blending of research with practice in the nonprofit world, especially as more organizations hear louder calls for accountability and effectiveness.

• How can we be better at makings sure the data and information we have at our disposal is put to good use? Which evidence-based programs provide good models in this area?

• Here’s more on how radical researchers changed our world.

The phrase “research meets practice” has been around for some time, and we see some prominent examples of it in action in the medical and engineering fields, as well as others. When it comes to philanthropy and nonprofit organizations, and those who study them, the phrase implies the intention to bring these two groups together to understand and enhance the growth and professionalization of the nonprofit sector.

Yet academics and practitioners have not — and still often do not — think about the purpose of academic research in the same way. Research for its own sake, for the sake of contributing to an existing body of knowledge on any given subject will always have important value. But some academics believe that the purpose of conducting research is to publish it and work towards securing tenure, while others measure their success by how frequently and easily everyday practitioners can apply that research to pursuing their organizations’ missions. Some go so far as to argue that sharing their research results with practitioners is an ethical responsibility, given that those practitioners are often the voluntary source of academic data.

Read the full article about research meeting practice in philanthropy by Sal Alaimo at johnsoncenter.org.