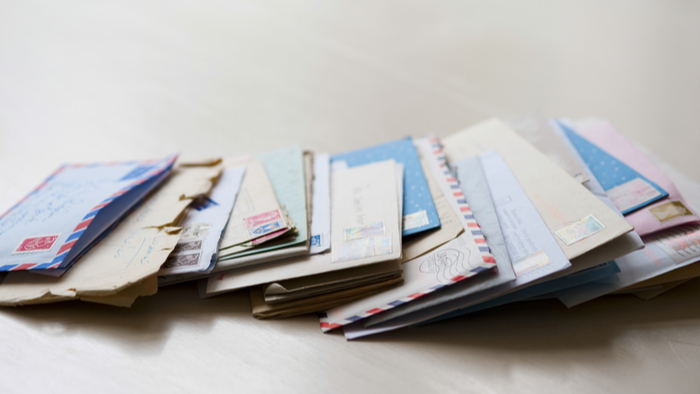 • Stephen Raher explains that, in spite of claims to the contrary, slowing down mail delivery will hurt incarcerated people more than most.

• What role can you play in increasing access to communication for incarcerated people?

On the heels of a sharp price increase, the United States Postal Service is now proposing to slow down the speed at which letters are delivered, a change that would hit incarcerated people particularly hard. As we’ve noted before, incarcerated people are uniquely dependent on sending and receiving letters through the mail, and the USPS isn’t doing a good job of serving this population. The new proposal would make an already bad situation worse by removing nearly all First-Class mail from airplanes and putting it on trucks, no matter how far it has to travel.

Despite the USPS’s disingenuous claim that most mail won’t be impacted by this proposal, the opposite appears to be true. Because states in the west and northeast currently rely more heavily on air transport for mail, postal customers in those states (including those in prison or jail) will be most penalized by the current proposal.

Read the full article about the proposed mail slowdown by Stephen Raher at Prison Policy Initiative.