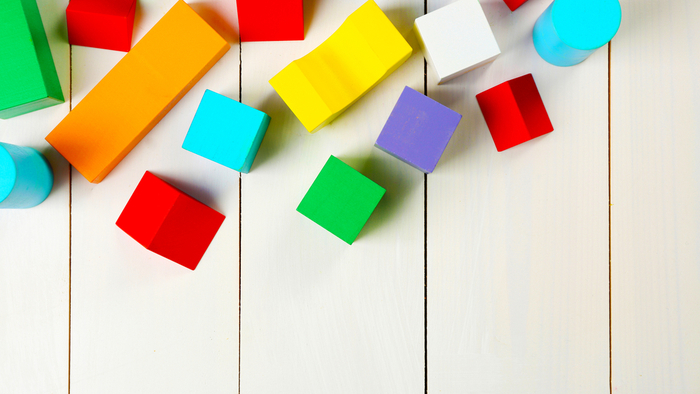 The federal requirement for schools to provide extra services to children with disabilities has been around for more than 45 years. More than 7 million children, about 14 percent of all public school students, now receive services. Although it costs state, local and federal governments an estimated $90 billion a year, we know very little about whether special education services are actually helping students with disabilities learn more.

Special education is a particularly elusive area to evaluate because no one wants to randomly assign students to services to see if the ones who get them do better than those who don’t, as in a vaccine trial.

A group of economists found a clever way around this problem by studying 24,000 elementary and middle school students who were diagnosed with a specific learning disability from 2006 to 2012 in New York City, the largest school district in the country. They compared the kids’ academic performance before they were diagnosed and after they started receiving services. Test score improvements for students with learning disabilities were generally stronger after diagnosis, equal to 18 percent of the usual disparity in math achievement between students with disabilities and those without disabilities. In reading, the benefits of special ed were equivalent to 16 percent of this achievement gap.

The researchers also found big and troubling racial differences. Asians who received special education reaped the largest academic gains from the services. By contrast, Black students made tiny academic gains, almost zero on average, after being placed in special ed compared to other Black students with learning disabilities who were still undiagnosed.

The study, “The Effects of Special Education on the Academic Performance of Students with Learning Disabilities,” was published in January 2021 in the Journal of Policy Analysis and Management, and it attracted the attention of fellow education researchers.

Read the full article about special education by Jill Barshay at The Hechinger Report.