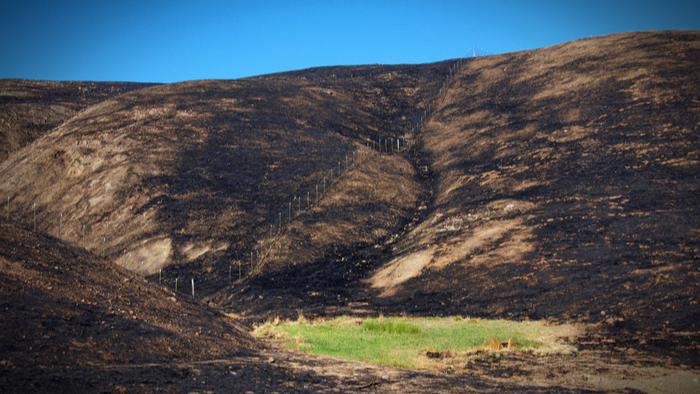 • How can funders help expand and replicate this program? Are gender-specific programs the best way to engage girls in STEM?

This year, almost 800 girls will take part. What they learn might influence them to enter STEM careers, as Juliana Velez did. She came to the program as a middle schooler and is now a mechanical engineer. Techbridge Girls, she says, helped her “decide what kind of path” she wanted to pursue in her career.

Nikole Collins-Puri, the organization’s CEO, thinks girls are too often left out of the “design and approach to STEM education.” When they choose to pursue STEM, “they are told that it’s not for them or they don’t belong,” she tells EdSurge. By contrast, her organization works to empower girls to become leaders in the field, according to its mission statement. To Collins-Puri, putting girls on a path toward STEM achievement simultaneously puts them on a path toward economic opportunities, which in turn lets them be “more conscious stewards of the environment.”

The Changemakers program isn’t solely focused on topics related to environmental STEM, or E-STEM. However, she notes that Techbridge Girls doesn’t think environmental education and STEM are separate.

She thinks back to the Sonoma and Napa wildfires that raged at the end of 2017. People in Oakland, Collins-Puri explains, were affected by the fires. So the staff at Techbridge Girls decided to present a curriculum on fire ecology to get students to consider that fires aren’t all bad from an ecological perspective.

In addition to that curriculum, some of middle schoolers traveled to Sonoma to survey the land with professionals from a disaster recovery/cleanup company. They learned how soil regenerates itself after a fire, where the damaged items go and how to clean up in an environmentally-sound way after a disaster.

Read the full article about teaching environmental STEM by Tina Nazerian at EdSurge.