Telehealth is Helping Communities That Do Not Have Access to Healthcare 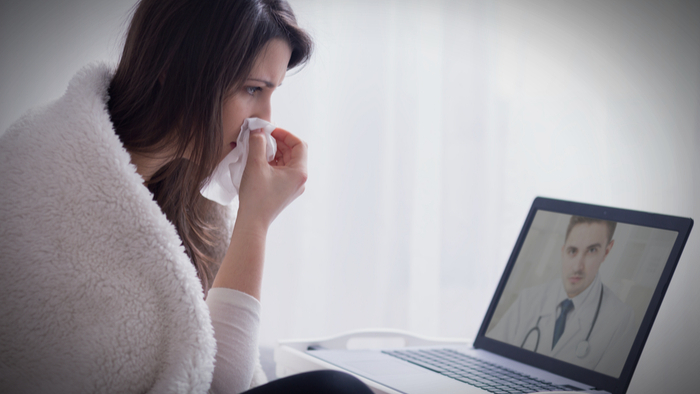 • Telehealth is helping communities, especially students, have access to virtual healthcare in an effort to reduce absenteeism and improve student quality of life.

• How can donors work to advocate for more telehealth partnerships in schools?

• Read about how hospital systems are increasing their use of telehealth.

When Mark Garrett arrived in McDowell County Schools in North Carolina as assistant superintendent in 2012, unemployment in the rural, high-poverty community was 13%. And when he took the top job in the district a year later, he kept focusing on access to healthcare as one way to improve outcomes for students.

“Sometimes as a superintendent, you just have to be smart enough to say yes,” Garrett said of learning about Health-e-Schools, a school-based telehealth program created by the Center for Rural Health Innovation (CRHI) in Spruce Pine, North Carolina.

Through a partnership with Mission Health, based in Asheville, North Carolina, the telehealth program is also addressing the needs of students with complex mental health issues, who otherwise would have to make the 45-minute trip for an appointment, probably missing school and causing a parent to miss work. Now students can see a provider and still get back to class before the school day ends.

The arrangement has “allowed us to probably get some families … on board” who otherwise would not have sought help for their child, Garrett said in an interview. “This helps us almost be a school-based health center.”

At a time when educators and policymakers are calling for increases in school counselors, psychologists and social workers, connecting students to these professionals in a virtual setting is one way that the rise of telehealth programs in schools is reducing absenteeism and improving students’ — and often employees’ — access to healthcare.

Read the full article about telehealth by Linda Jacobson at Education Dive.