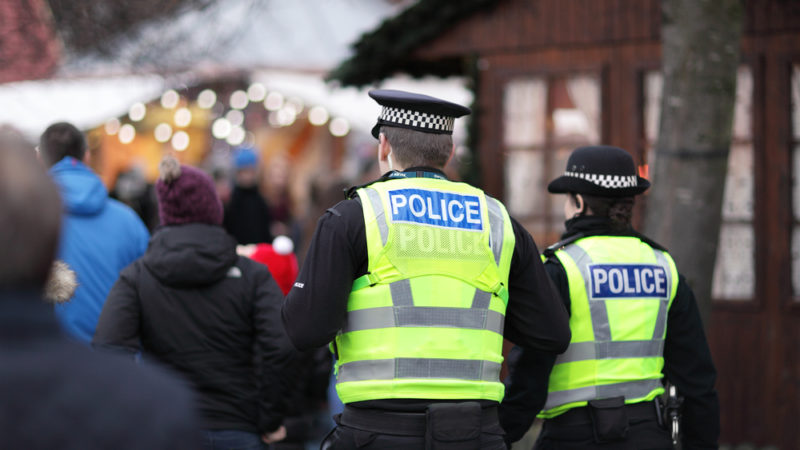 · This report from the National Academy of Sciences details the effects of police stops on adolescent black and Latino boys, showing that they increase delinquent behavior.

· How do police stops contribute to increasing engagement in delinquent behavior? How can this be addressed?

Proactive policing, the strategic targeting of people or places to prevent crimes, is a well-studied tactic that is ubiquitous in modern law enforcement. A 2017 National Academies of Sciences report reviewed existing literature, entrenched in deterrence theory, and found evidence that proactive policing strategies can reduce crime.

The existing literature, however, does not explore what the short and long-term effects of police contact are for young people who are subjected to high rates of contact with law enforcement as a result of proactive policing. Using four waves of longitudinal survey data from a sample of predominantly black and Latino boys in ninth and tenth grades, we find that adolescent boys who are stopped by police report more frequent engagement in delinquent behavior 6, 12, and 18 months later, independent of prior delinquency, a finding that is consistent with labeling and life course theories. We also find that psychological distress partially mediates this relationship, consistent with the often stated, but rarely measured, mechanism for adolescent criminality hypothesized by general strain theory.

These findings advance the scientific understanding of crime and adolescent development while also raising policy questions about the efficacy of routine police stops of black and Latino youth. Police stops predict decrements in adolescents’ psychological well-being and may unintentionally increase their engagement in criminal behavior.

Read the full article about the effects of police stops on adolescents at PNAS.