The History of the Charitable Tax Deduction 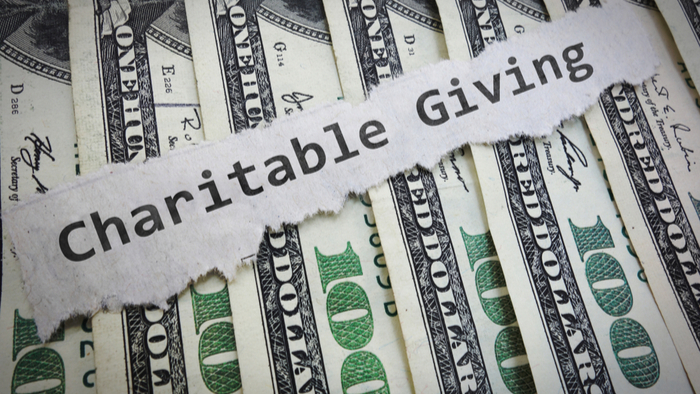 • Nicolas J. Duquette shares the history of the charitable tax deduction in the United States, dispelling myths about the motivations behind the law.

• How does this history help give context to the current debate over the charitable tax deduction? What should the future of the deduction look like?

• Learn about the 2017 tax law and the charitable tax deduction.

The US charitable-contribution income-tax deduction marked its centennial in 2017. Relative to nearly every other aspect of the federal income tax, the workings of the deduction have changed little since its creation in 1917. Both major US political parties have at times called to reform the deduction’s structure, which disproportionately grants high-income taxpayers eligibility and the highest subsidy rates. Yet as I explain in an upcoming paper in Business History Review, this structure is no accident—high-income households have always been the main targets of the charitable-contribution deduction. It is a policy that is essentially, and not accidentally, elitist.

The deduction’s drafters intended the deduction to reach such results. The contribution deduction was created to preserve voluntary giving to public goods by rich industrialists who had made their fortunes in business. Postbellum United States philanthropy did not begin as a response to tax policy; indeed, the great foundations of Carnegie and Rockefeller predated the Sixteenth Amendment entirely. Lawmakers saw such philanthropists as a source of social capital that should be protected from high tax rates on high incomes, lest the government find itself having to pay for programs philanthropy had previously funded voluntarily.

In 1913, the same year Rockefeller chartered his foundation, the Congress initiated the first modern income tax. In the first years of the income tax, fewer than 1 percent of households were subject to it, and it had rates no higher than 15 percent. However, in 1917 the top rate was abruptly raised to 67 percent to pay for the First World War.

The 1917 tax act added a deduction for gifts to charitable organizations to go with these high rates, not to encourage the wealthy to give their fortunes away (which the most influential and richest men were already doing), but to not discourage their continued giving in light of a larger tax bill. Senator Henry F. Hollis of New Hampshire—who was also a regent of the nonprofit Smithsonian Institution—worried that reduced after-tax income of the very rich would end their philanthropy, shifting burdens the philanthropists had been carrying onto the backs of a wartime government.

Read the full article about the history of the charitable tax deduction by Nicolas J. Duquette at HistPhil.