The Overflow of Donations to Racial Justice Groups 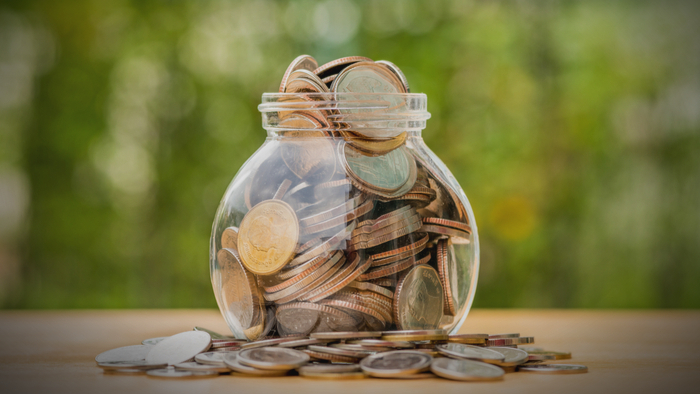 • After the murder of Geroge Floyd, many racial justice groups have seen an influx of donations, and some have stopped asking for contributions altogether.

• Organizations like the Minnesota Freedom Fund has received backlash because it is using funds for more than just cash bailout. However, MFF states that funds will go toward systemic change (such as completely overhauling the cash bail system and immigration detention processes).

• Strategic giving requires research and understanding of where your dollars are going and where they can make the most impact. Revisit the tenants of impact-driven philanthropy to learn more.

In the wake of George Floyd’s killing, Americans eager to support protests against police brutality have flooded racial justice groups with donations. The groups are, of course, grateful. But they’re also not used to receiving so many millions of dollars at once. Some are struggling to figure out how to handle the unprecedented influx of cash.

Much of the backlash is aimed at the Minnesota Freedom Fund (MFF). The charitable organization, which pays bail and bonds for people who can’t afford them, has received more than $30 million since Floyd, a black man, was killed by a white Minneapolis police officer, igniting protests in the city that soon spread worldwide. That’s 300 times the organization’s annual budget — a truly staggering increase.

Some of the money, donors have discovered, is going to causes they didn’t intend to fund: MFF says it’ll spend some of it paying long-term legal costs for people who were caught and released during the protests, bailing out people in jail for things other than protesting, and paying bonds to free immigrants detained by Immigration and Customs Enforcement (ICE).

Other groups that received a deluge of donations in a short period of time, like the Black Visions Collective and Reclaim the Block in Minneapolis, have been transformed overnight from shoestring operations into well-funded organizations. They’re facing similar questions now, too.

But the insinuations against local nonprofits like MFF are off the mark. There are legitimate reasons why a small group that had no national profile a month ago can’t spend millions of dollars right away. Besides, as early as May 29, MFF was already telling people to donate elsewhere, as it already had more than enough.

“To demand that groups immediately solve problems that were systematically constructed over so many years is unreasonable and does not advance the cause of liberation,” said Chloe Cockburn, a program officer who directs criminal justice reform grantmaking at Open Philanthropy. “It’s often not possible for a small group with minimal staff to immediately deploy millions of dollars. That does not mean that people were wrong to give the money, or that they should stop giving.”

Read the full article about the overflow of donations to racial justice groups by Sigal Samuel at Vox.