The Reframing of Mass Incarceration and the Right to Vote 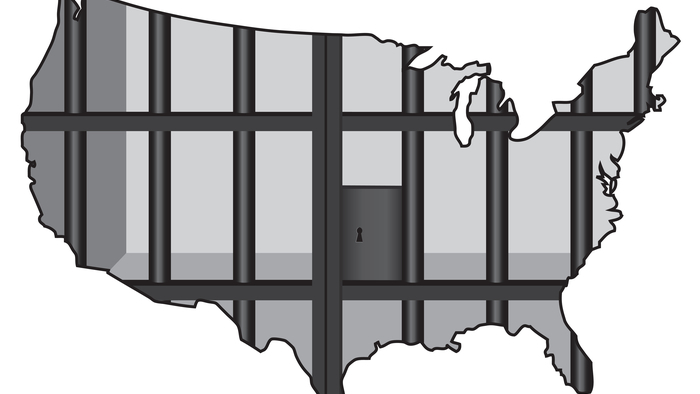 • Ruth McCambridge at Nonprofit Quarterly reports that as a nation we are facing a mass incarceration crisis that destroys families and communities.

• How can philanthropists tackle mass incarceration? How can funders improve the health of imprisoned persons?

Anchoring a narrative in fear is an old but effective strategy that can easily obfuscate the facts if someone does not step in and take the time to firmly reframe. That’s perhaps why US Representative Ayanna Pressley is getting so much press for the way she has objected to the rhetoric being used to block the voting rights of prisoners in Massachusetts.

Massachusetts, along with 47 other states, does not allow prisoners to vote. Recently, faced with a question about whether she would support the voting rights of, for instance, Dzokhar Tsarnaev, the man convicted of the Boston Marathon bombing, Pressley’s reaction was to take apart the assumptions behind the question.

Pressley, who has vowed to back the platform of the Movement for Black Lives, which includes a plank on supporting the voting rights of prisoners, objected strongly to the use of the city’s trauma to demonize all those incarcerated and essentially disenfranchise them for life. She took the issue on in a way that was both personal and informed in a series of tweets last Thursday: “Pundits, if you want to talk about re-enfranchising folks, let’s talk. Did you know in my state there wasn’t a law on the books that explicitly banned those incarcerated from voting until 2001? That law was a fearful response to those on the inside at MCI Norfolk ORGANIZING.”

Read the full article on reframing mass incarceration and the right to vote by Ruth McCambridge at Nonprofit Quarterly.