The Refugee Crisis is a City Crisis 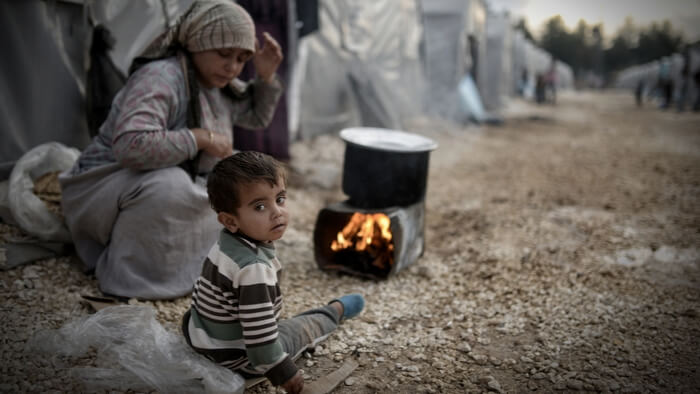 Since the end of August, more than half a million Rohingya, a predominantly Muslim minority in Burma (Myanmar), have fled violence in that country and crossed the border into Bangladesh in what the United Nations is calling the fastest-growing refugee crisis in the world today. Meanwhile, millions of Syrian and Iraqi refugees displaced by civil war continue to be dispersed to towns and cities throughout the region and in Europe.

Inclusion is the name of the game. Cities are frontline players in dealing with refugees.

Against this backdrop, UN High Commissioner for Refugees Filippo Grandi spoke last month during the General Assembly in New York to talk about a new approach for dealing with refugees, one in which those forced to flee their homes are integrated more permanently into urban areas rather than isolated in camps.

It’s an important truth: Local authorities are critical to addressing the needs of the displaced.

Today, roughly 60 percent of the world’s 22 million refugees reside in cities rather than in camps, according to UNHCR. Internally displaced people also tend to make their way to urban areas.

If you are interested in Immigrant Refugee, please see these relevant events, training, conferences or volunteering opportunities the Giving Compass team recommends.

Immigrant Refugee is an important topic. Other members found these Giving Funds, Charitable Organizations and Projects aggregated by Giving Compass to be relevant to individuals with a passion for Immigrant Refugee.