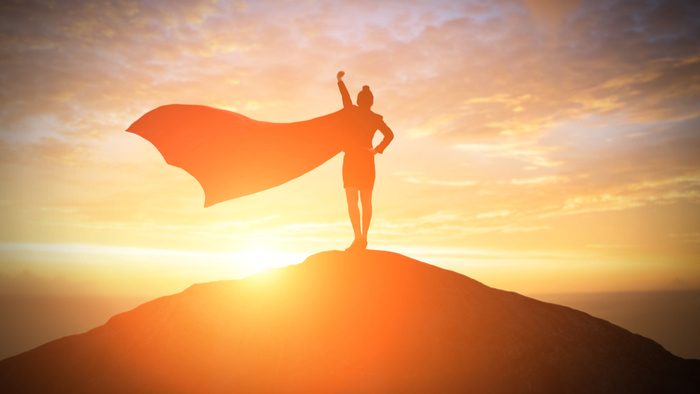 • The collaboration described in this piece among scientists and doctors around the world is what the hope is for the future of patient-focused cancer research. What can foundations do to support it?

• Learn about the stigma around lung cancer and what it means for patients.

You’ve likely never heard the story of how three young women, who call themselves “ROS1ders” from a rare form of lung cancer they share, may be turning the nation’s 46-year-old war on cancer on its head. The women were diagnosed with a gene mutation called a ROS1 fusion. Less then 2 percent of lung cancer patients have that trait. They soon found out there was little research being conducted because of the difficulty in finding and collecting tissue samples. In other words they were stuck with existing treatments and a drug designed for other types of lung cancers. Their future did not look bright.

“So we hatched a plan,” Lisa Goldman, a mom in Silicon Valley trained as a lawyer, told me. Goldman, with Janet Freeman-Daily in Seattle, Washington, and Tori Tomalia in Ann Arbor, Michigan, asked a simple question: What if they could find other people around the world with ROS1-positive mutations who were willing to provide tissue samples to make a study feasible? Like many in today’s hyper-connected digital world, they would use technology to hunt for patients regardless of location. They created a Facebook page, built a website, blogged, exploited social media, networked endlessly at conferences, and agreed on organizing principles. And they dubbed themselves — the ROS1ders (pronounced Ross-wonders).

Read the full article about the cancer crusaders known as “ROS1ders” by Bonnie J. Addario at Forbes.

If you are interested in Cancer, please see these relevant events, training, conferences or volunteering opportunities the Giving Compass team recommends.

If you are looking for opportunities to take action and give money to Cancer, here are some Giving Funds, Charitable Organizations and Projects aggregated by Giving Compass where you can take immediate action.