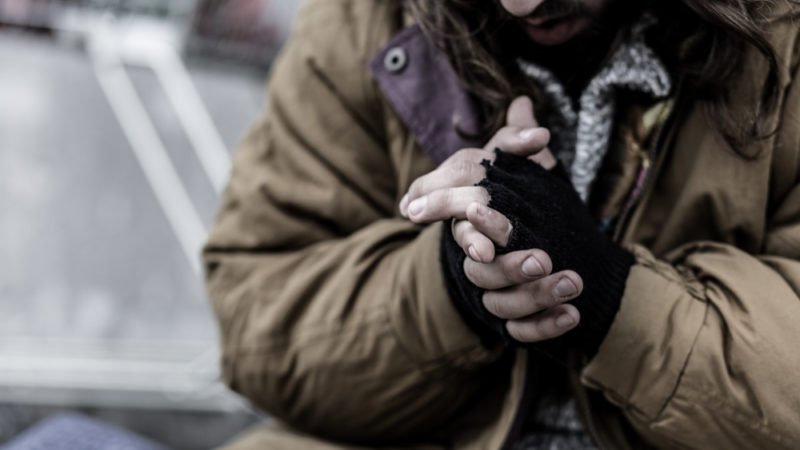 · Although numbers show that it’s on a decline, there is still a large number of Americans experiencing homelessness on any night. This is because the overall growth in population is outnumbering the growth of homelessness. The National Alliance to End Homelessness covers data from the 2017 Point-In-Time count and discusses data by state and the populations most at risk of homelessness.

· How can donors help support housing and programs for the homeless?

· Learn about the crisis of unsheltered homelessness.

The total number of people experiencing homelessness increased slightly compared with 2016, but the rate per 10,000 people is at its lowest value on record. This is because overall population growth is outpacing the growth of homelessness. Homelessness rates in individual states ranged from highs of 110 and 51 in the District of Columbia (D.C.) and Hawaii, to 5 in Mississippi.

In 2017, the vast majority of the homeless population lived in some form of shelter or in transitional housing (360,867 people) at the time of the point-in-time count. Approximately 34 percent (192,875 people) lived in a place not meant for human habitation, such as the street or an abandoned building. Single individuals comprised 66.7 percent of all people experiencing homelessness (369,081 people), with the remaining 33.3 percent being people in families (184,661 adults and children). Looking further, 7.2 percent were veterans (40,056 veterans), and 7.4 percent were unaccompanied children and young adults (40,799 children and young adults).

Read the full article about the state of homelessness in America at the National Alliance to End Homelessness.