The Unequal Distribution of Unemployment Benefits 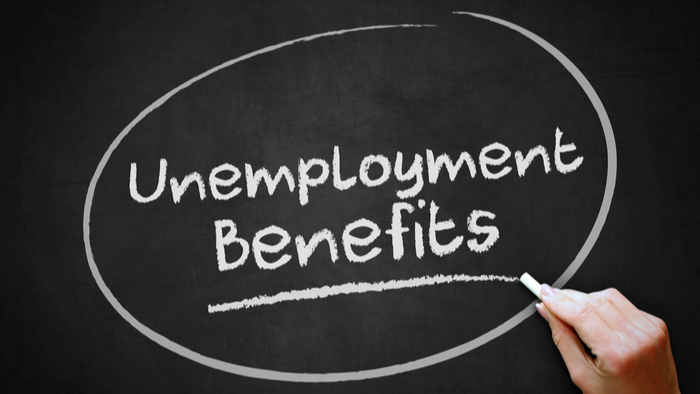 • What are your state’s unemployment policies? What role can funders play in encouraging more equitable policies?

• Find out why wealth equality remains out of reach for Black Americans.

Imagine that two individuals worked the same number of years and were paid the exact same salary—and yet in retirement one receives twice as much from Social Security than the other. Such a disparity would be shocking among retirees.

With unemployment benefits, that is precisely what happens.

Go a step further. Imagine two levels of benefits—one for white workers and one for Black workers. This would be even more shocking, but is, in effect, what happens.

Go a step further. Imagine two levels of benefits—one for white workers and one for Black workers. This would be even more shocking, but is, in effect, what happens.

Unemployment insurance—as 40 million Americans have started to discover during the pandemic shutdowns—is not a single public program, but a set of 53 distinct programs. Each state (plus the District of Columbia, Puerto Rico, and the Virgin Islands) has its own method for defining a worker’s past earnings, its own formula for determining how much of that income will be replaced by unemployment insurance, and its own cap on benefits.

It’s the federal government’s intention that at the end of all those calculations states replace about half of a worker’s lost wages. So a worker earning $50,000 a year, at 50 percent replacement, should get $481 per week. This is no problem in Massachusetts, the most generous state, where benefits are capped at $823. But in Mississippi, the least generous state, the cap is $235. Instead of getting 50 percent replacement, that worker would get 24 percent.

This drastic state variation is where the difference between the Black and white benefit comes from. The Black population in the United States—and by extension, the Black labor force—is not evenly distributed across the country. Six states have a near-zero percentage of the country’s Black workforce: Maine, South Dakota, Idaho, Vermont, Wyoming, and Montana. Another dozen states have fewer than 0.5 percent each. On the other hand, one in four Black workers lives in just three states: Texas (8.5 percent), Florida (8.1 percent), and Georgia (8.0 percent).

Read the full article about the distribution of unemployment benefits by Kathryn A. Edwards at RAND Corporation.

Since you are interested in COVID-19, have you read these selections from Giving Compass related to impact giving and COVID-19?