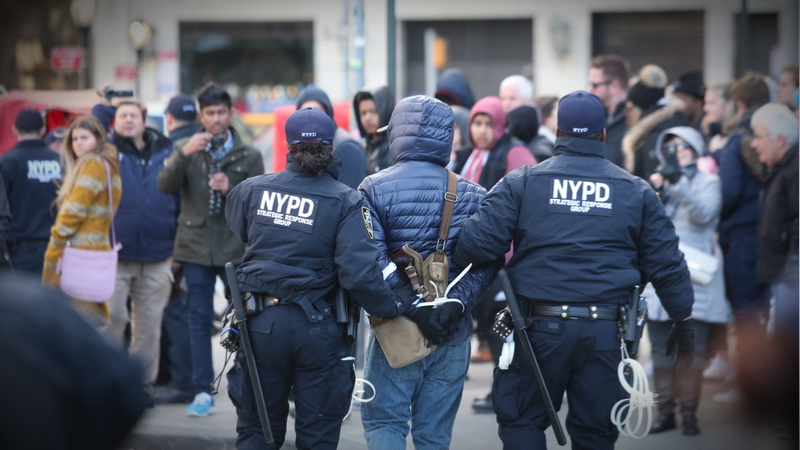 The House of Representatives recently passed the No Sanctuary for Criminals Act(H.R. 3003) and Kate’s Law (H.R. 3004) to tighten immigration enforcement in response to the fear that illegal immigrants are especially likely to commit violent or property crimes.  Both laws stem from the tragic 2015 murder of Kate Steinle by an illegal immigrant named Juan Francisco Lopez-Sanchez after he had been deported multiple times.

Interested in reading more on immigration? Visit this selection on Giving Compass.

Debates on the House floor over both bills veered into the social science of immigrant criminality.  The majority of research finds that immigrants are less likely to be incarcerated than natives and that increases in their population in local areas are correlated with lower crime rates – even for illegal immigrants.

Despite that wealth of empirical evidence, a two-year-old Fox News piece entitled “Elusive Crime Wave Data Shows Frightening Toll of Illegal Immigrant Criminals” by investigative reporter Malia Zimmerman was offered as evidence of illegal immigrant criminality.  Ms. Zimmerman’s piece makes many factual errors that have misinformed the public debate over Kate’s Law and the No Sanctuary for Criminals Act.  Below, I quote from Ms. Zimmerman’s piece and then respond by describing her errors and what the actual facts are.

Like this article? Read this piece on the spike of immigration arrests in the U.S.

In addition to learning and connecting with others, taking action is a key step towards becoming an impact giver. If you are interested in giving with impact for Immigrant Refugee take a look at these Giving Funds, Charitable Organizations or Projects.