Time to Unplug: A Call for Digital Minimalism 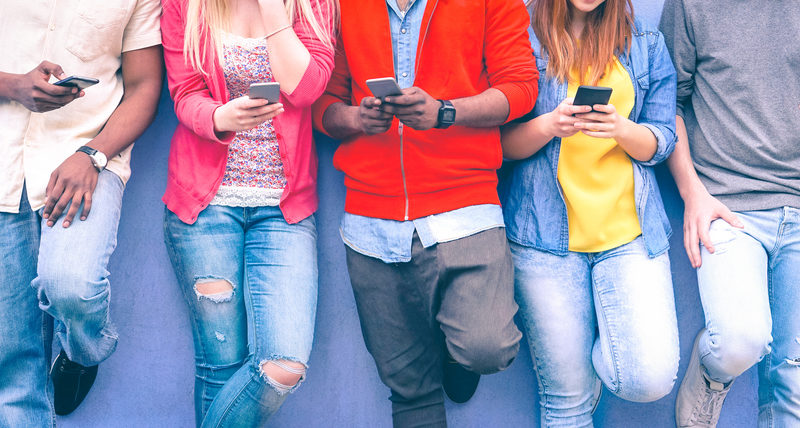 · Although social media has become a regular part of our daily lives and source of ‘happiness’, it is also a major cause of anxiety for many people. As concerns rise about mental health, it is important to take a break and have a sort of ‘digital detox’ from technology to focus on yourself and your own wellbeing.

· How does technology and social media contribute to anxiety and other mental health issues? How often should one take a break from the digital world and focus on themself?

· Here’s more on this topic and taking time away from technology for real human interaction.

It’s no surprise since we are constantly being fed a range of stories from around the world, forcing us to question our own patterns of behaviour, lifestyle and values. The question of what we should be doing with our time as we compare ourselves to others becomes increasingly prominent. We’re told how to be mindful, how to thrive, how to be successful, and how to balance our work and life.

While we may be more concerned about mental health and wellbeing, which had previously been largely regarded as irrelevant, there’s an increasing amount of pressure to “live the best life possible”, which permeates through our screens. Ironically, social media that promotes healthy living and mindfulness can also provoke anxiety. Like alcohol and over-eating, social media induces instant gratification by creating a mind numbing-effect. This kind of gratification can become addictive and, when overused, leaves us feeling anxious and unhappy. There is evidence to suggest that we are becoming over-dependent – and even addicted – to our phones. Think about how you feel when you realise you have forgotten your phone, or left it behind somewhere. It is uncomfortable knowing that such a small device carries so much mental weight.

According to Ofcom1, 94% of British adults own a mobile phone, of which 75% are smartphones. And ironically, while mobiles were first introduced to enable on-the-go phone calls, a study undertaken by Deloitte found that 33% of smartphone users don’t actually make phone calls! Today, we use our smartphones for absolutely everything, from boarding a plane to finding a future partner. It feels almost inconceivable to suggest that we should be digitally unplugging ourselves for more than several hours. When our everyday habits and tasks are so deeply enmeshed in the digital, is it realistically possible? Cal Newport, a computer science professor, challenged the nation to go on a “digital detox” for a whole month in January. His latest book, Digital Minimalism: On Living Better with Less Technology, tells readers how a “digital declutter” will help people realign and live more intentionally.

Read the full article about digital minimalism by Flora Meadmore at The Naked Scientist.

Interested in learning more about Tech for Good? Other readers at Giving Compass found the following articles helpful for impact giving related to Tech for Good.

If you are interested in Mental Health, please see these relevant events, training, conferences or volunteering opportunities the Giving Compass team recommends.