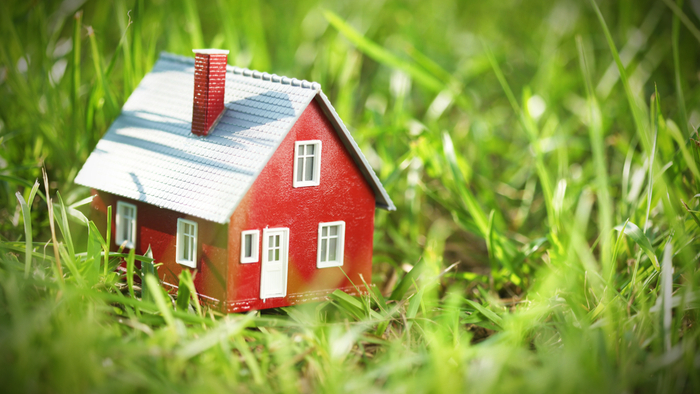 • YES! Magazine takes a look at the lack of affordable housing around the U.S. and the alternatives that people are resorting to (tiny houses, co-housing, land trusts), concluding that more government money is needed to fix the issue.

• How can nonprofits play a role? More investment and engagement in community organizations that serve those who can’t find affordable housing would be a start.

• Of course, when we talk about affordable housing, we also need to talk about equity.

There is no single solution to the housing equation. As communities grapple with housing costs, what is clear is that cooperation and coordination among government, private developers, the nonprofit community, and individuals at all income levels is required.

The latest trend is tiny houses.

Technically a trailer with a roof and walls, tiny houses are increasingly being used for infill development: bare-bones granny flats in the backyards of single-family-zoned neighborhoods or on vacant city-owned lots. The living space typically ranges from 120 to 400 square feet. The smaller sizes often exempt them from needing a building permit.

Yet despite the lower cost, small carbon footprint, and potential for DIY construction, cities and communities have been slow to change their zoning codes to allow tiny homes as infill development or transitional or emergency housing. Most cities, for example, make it illegal to live in a vehicle outside an RV park.

In the end, the biggest bottleneck to building more affordable housing is money.

The National Cooperative Bank is likely the largest financial institution that specifically focuses on lending to community projects like cohousing or other forms of cooperatives.

While lending for affordable housing is part of many major banks’ portfolios, and community development financial institutions focus on all sorts of lending in distressed communities, alternative housing developers find that commercial banks are less likely to make loans outside traditional markets.

That leaves only one source with the resources to fund the wide variety of solutions necessary, at the scale necessary to address the nationwide problem, and that’s the government.

Read the full article about tiny homes and solutions to the affordable housing crisis by Chris Winters at YES! Magazine.

Learning with others and benchmarking are key steps towards becoming an impact giver. If you are interested in giving with impact for Homelessness and Housing, take a look at these events, galas, conferences and volunteering opportunities to connect with individuals like you.