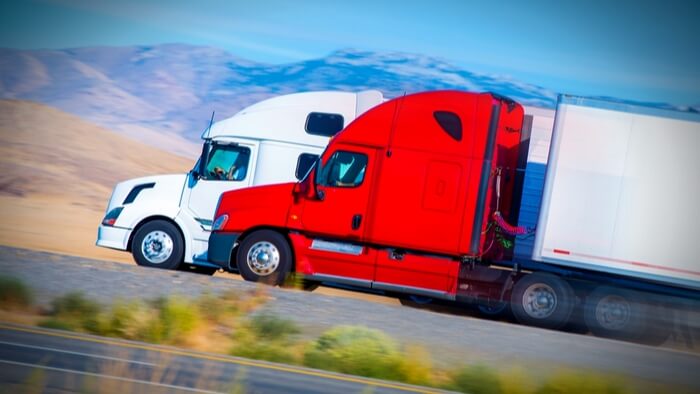 Buried under the headlines of tax reform and of course, holiday distractions, came some big news from the U.S. Energy Information Agency (EIA): after years of power generation emitting the most carbon in the U.S., that badge is now worn by the country’s transportation sector.

This switch is the first time emissions from power generation were less than those from transport since the late 1970s.

Since the EIA started tracking annual emissions in 1988, emissions from transport were significantly lower than those generated by the nation’s power sector. The emissions patterns generally followed the same trajectory: when the economy would sputter, as it did during the recession of the early 1990s and fiscal crises a decade ago, emissions would both fall – only to rise again during an economic recovery.

Read the source article on U.S. emissions by Leon Kaye at TriplePundit