Understanding the Effects of Development Aid on Migration 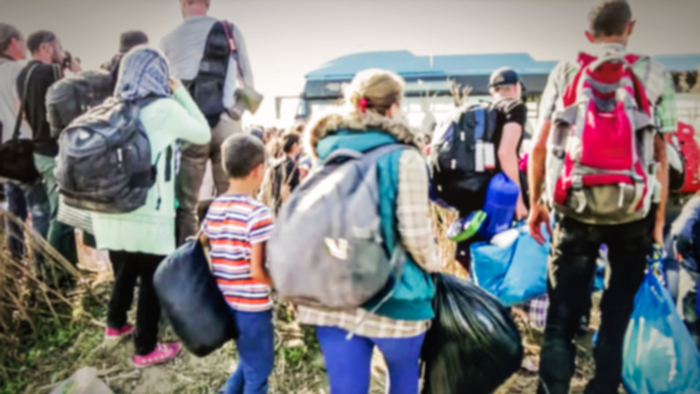 • Mauro Lanati and Rainer Thiele explore the complex consequences of development aid on migration in the context of the EU crisis.

• How can funders use this information to direct development aid more effectively?

• Learn about effectively communicating the costs and benefits of immigration.

Since the 2015 refugee and migrant crisis, there has been pressure on the European Commission and the most affected European Union member states to find ways to effectively manage (and deter) migration. Aid is increasingly seen by E.U. policymakers as an essential part of a long-term strategy to tackle migration’s “root causes” – through the creation of jobs, quality education and better public services. As a result, pledges to scale up aid to developing countries are routinely accompanied by statements that development gives would-be migrants an incentive to stay home. ­­

But the impact of aid on migration is much less clear-cut than E.U.policymakers would like to believe. Rather, as we argue in a recent paper, the aid-migration relationship depends on the channels through which aid gets distributed – that is, whether it goes to the individual or the society. Broadly speaking, so long as it is not completely wasted, foreign aid can either raise individual incomes or improve other dimensions of well-being such as public services – or both at the same time. Previous research has shown that the likelihood of emigration falls with improved quality of local amenities such as health facilities, schools, and other institutions. Development aid might therefore reduce emigration from poorer countries through improved provision of public services.

But when aid to developing nations primarily raises incomes – for example, when it gets funneled into job-creation programs – migration can be expected to increase because more people can afford the costs of migrating. Only at much higher development levels do rising incomes provide an incentive to stay home; the potential income gains to be achieved abroad narrow, while additional income is no longer required to finance the cost of migration. Studies show that the average would-be migrant has an incentive to stay at home if his or her country’s income per capita reaches $8,000–$10,000. Income levels in the vast majority of aid-receiving countries rarely clear that threshold – that’s why modest increases in income are likely to keep prompting people to migrate. In a Refugees Deeply op-ed, Michael Clemens refers to this reasoning when arguing that aid-induced development provides those who want to migrate with the necessary means.

Read the full article about the effects of development aid on migration by Mauro Lanati and Rainer Thiele at News Deeply.

Learning and benchmarking are key steps towards becoming an impact giver. If you are interested in giving with impact on Global Development take a look at these selections from Giving Compass.