Unequal Pay, Unconscious Gender Bias, And What To Do About It 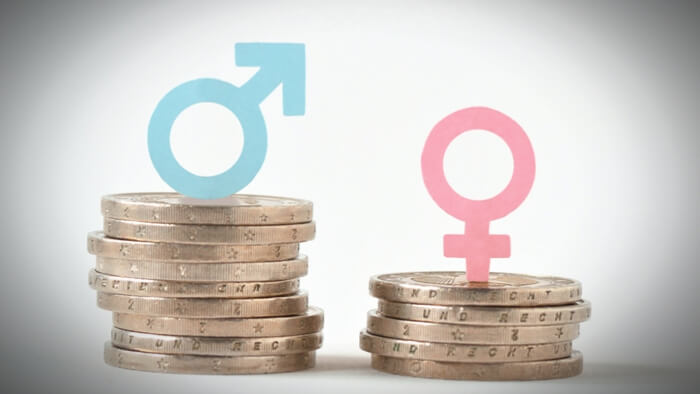 • Kim Elsesser discusses the issue of unequal pay, along with unconscious gender bias in the workplace, and identify solutions including transparency about salary and changing company promotion structures.

• Is the nonprofit world doing enough to address the gender pay gap? Organizations should take Elsesser’s advice about instituting more checks and balances. There’s no reason to wait for government reform.

• Starbucks is one company that says it’s taken big strides to close the pay gap. Here’s how they did it.

April 10 is Equal Pay Day, the day we’re supposed to think about why women are still earning about 80 cents for every dollar earned by their male counterparts at work.  That’s part of the problem.  There’s been a lot of thinking, but not much action.  As a result, there hasn’t been much progress in eliminating the pay gap over the last few decades.

One reason we may lack motivation to close the gap is confusion surrounding the roots of the problem.  Often people think that the pay gap can be entirely explained by women’s opting out of the workforce or choosing more flexible schedules to accommodate their families.  Others say the pay gap stems from men and women choosing different career paths, with men electing more lucrative professions.  While family obligations and career choice do account for some of the gender pay gap, they certainly don’t account for the whole 20 cents.  In order for women to achieve full parity with men at work, we must eliminate the unconscious bias that still plays a significant role in the gender differences in pay.

Because people don’t realize they have unconscious bias, outside systems of checks and balances must be in place to keep tabs on pay and promotion.  Iceland (ranked first in the world in gender equality) instituted a policy this January where organizations with more than 25 employees must ensure that men and women are being paid the same for the same jobs, and then they must report their findings to the government for certification.  If an organization is unconsciously providing more pay raises to men, it will show up on their report.

Read the full article about unequal pay, gender bias, and what to do about it by Kim Elsesser at Forbes.