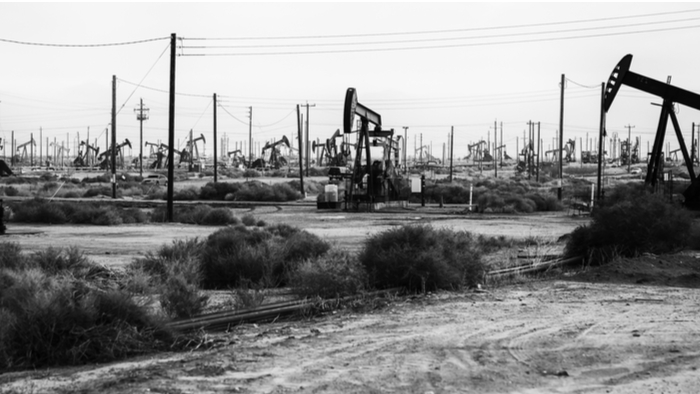 Chevron has long dominated oil production in Lost Hills, a massive fossil fuel reserve in Central California that was accidentally discovered by water drillers more than a century ago. The company routinely pumps hundreds of thousands of gallons of water mixed with a special concoction of chemicals into the ground at high pressure to shake up shale deposits and release oil and gas. The process — called hydraulic fracturing, or fracking — produces thousands of barrels of oil every day. But it also leaves the company saddled with millions of gallons of wastewater laced with toxic chemicals, salts, and heavy metals.

Between the late 1950s and 2008, Chevron disposed much of the slurry produced in Lost Hills in eight cavernous impoundments at its Section 29 facility. Euphemistically called “ponds,” the impoundments have a combined surface area of 26 acres and do not have synthetic liners to prevent leaking. That meant that over time, salts and chemicals in the wastewater could leak into the ground and nearby water sources like the California Aqueduct, a network of canals that delivers water to farms in the Central Valley and cities like Los Angeles.

And that’s exactly what happened, according to new research published in the academic journal Environmental Science & Technology this month. Carcinogenic chemicals like benzene and toluene as well as other hydrocarbons have been detected within a half a kilometer of the facility. About 1.7 kilometers northwest of the facility, chloride and salt levels are more than six times and four times greater than background levels, respectively. The research leaves little doubt: The contaminants are migrating toward the aqueduct.

Disposal of oil and gas wastewater is a national problem. Companies use anywhere between 1.5 million and 16 million gallons of water to frack a single well, and they have struggled to find economical and environmentally safe ways to dispose of the toxic fluid. The vast majority of the wastewater — both in California and nationally — is injected underground into porous rock formations, but companies also recycle and reuse the water to grow crops, de-ice roads, and suppress dust.

Read the full article about groundwater contamination by Naveena Sadasivam at Grist.