We Are Failing Black Women with Breast Cancer 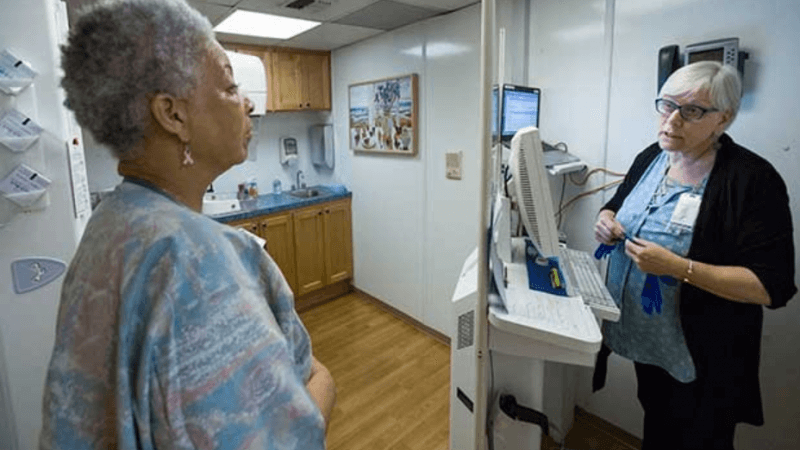 • How can funders help to close this gap?

• Learn about a health funder prioritizing women of color.

Although a recent American Cancer Society study reports that more than 300,000 breast-cancer deaths were averted over the last three decades, it also notes that black women were 39 percent more likely to die from breast cancer than white women. That’s more than double the 17 percent gap that existed 25 years ago, according to a study in Cancer Epidemiology.

This disparity can be narrowed with two steps: Boost research on the types of breast cancer that are more prevalent among black women, and improve outreach efforts to inform them.

Some scientists will rightly point out that this inequity arises, at least in part, from basic biology. Certain types of breast cancer have more effective treatment options than others. We have vastly improved survival for cancers fed by the hormones estrogen and progesterone, or a protein known as HER2, because we now have drugs that block them from fueling the cancer. Unfortunately, we have made less progress in more aggressive types of breast cancer that are not driven by these pathways. Among them are the “triple negative” cancers that account for roughly 15-20 percent of breast cancer diagnoses and have twice the incidence in black women.

But the causes of this inequity extend beyond biology. Our ability to find new treatments and diagnostics depends on clinical trials. While African Americans make up about 13 percent of the U.S. population, a study published last year in Cancer Control reports that they comprised only about 6 percent of participants in clinical trials for cancer treatments from 2000–2010, a disturbing drop from the previous decade. This means we are getting less information about breast cancers that are more prevalent in black women.

Read the full article about black women with cancer by Drs. Beti Thompson and Nancy E. Davidson at Fred Hutch.

Learning with others and benchmarking are key steps towards becoming an impact giver. If you are interested in giving with impact for Cancer, take a look at these events, galas, conferences and volunteering opportunities to connect with individuals like you.