Who Benefits from Research on Racial Disparities? 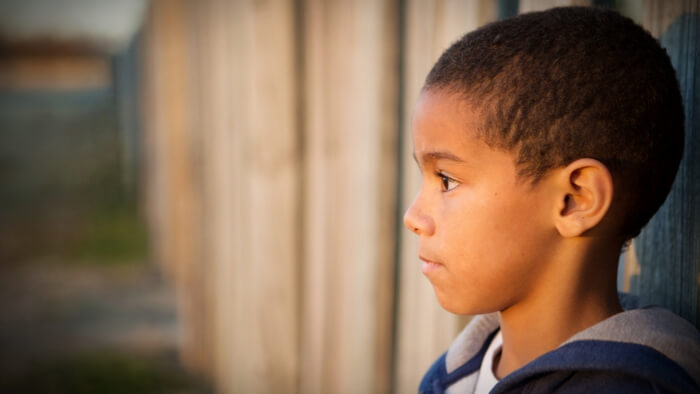 • Andre Perry says research on racial disparities may be painting Black people as problematic and preventing people from investing in them.

• How can we ensure that research benefits and doesn’t harm specific populations? Are other areas of research similarly producing negative outcomes?

• Learn how Atlanta is increasing Black prosperity by supporting entrepreneurs.

The evidence that racism is directed at black people to impede their social and economic progress keeps growing (and growing), but discrimination persists. That’s because isolating racism as a cause of racial disparities, particularly among black men, is only part of the solution. Showing how racism benefits white people, and white men in particular, is the evidence black people can take to court and the bank.

New, important research out of Stanford University, Harvard University, and the U.S. Census Bureau shows that even wealthy black men who live in tony neighborhoods are more likely to have sons who will grow up to be poor than their white male counterparts. The researchers controlled for many factors, including the family’s socioeconomic background, neighborhood, education and wealth, among others, and still disparities existed.

I fear that the spotlight on racial disparities ultimately helps widen the gap between black people and their peers of other races. When we see black people as problems, we almost guarantee that no one will want to invest in them. After all, who invests in a problem or a deficit when investing in a solution is so much more attractive? Education is littered with white saviors fixing black children for this reason.

Read the full article on research on racial disparities by Andre Perry at The Hechinger Report.