Why Does the Cost of a Phone Calls From Jail Matter? 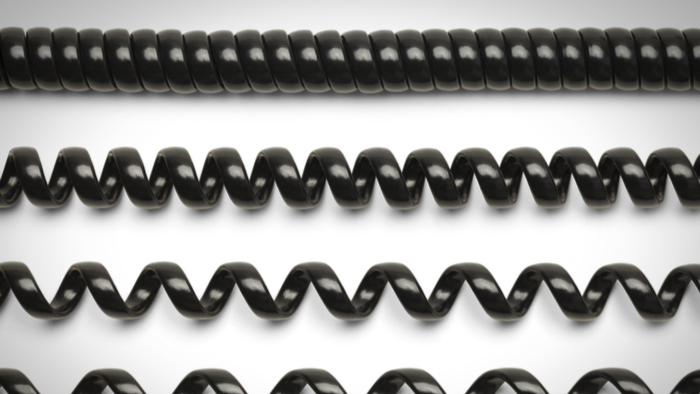 • Wendy Sawyer explains how the high cost of phone calls from jail hurt the health, wellbeing, and case outcomes of disadvantaged people.

• How can funders work to ensure that incarcerated people have access to basic necessities that can improve their outcomes?

• Learn how donors can make an impact on criminal justice reform.

It’s easy to see how people in state prison, who spend years or decades behind bars, are hurt by the cost of phone calls. But less obvious is how people in jail, who are usually behind bars for much shorter periods, can be hit even harder by the same cost.

The answer has to do with why people are in local jails in the first place. In many cases, it’s solely because they are poor. On a given day, 3 out of 4 people held in jails under local authority have not even been convicted, much less sentenced. Very often, they simply cannot afford the bail amount set by the court as a condition of release. (Men in jails reported earning a median of $17,676 per year before incarceration (in 2018 dollars). For women, the median pre-incarceration income was just $11,184 per year, well below the poverty line.)

When people can’t get together the funds to get out of jail, exorbitant phone rates only make a difficult time even harder. Pretrial detention is an extremely stressful experience; detainees are often at risk of losing their jobs, housing, and even custody of their children. Being locked up, even for a short time, can interrupt medical care and can exacerbate mental health problems. It’s no coincidence that suicide risk is highest in the first week of jail incarceration. Calls with loved ones are essential for people under these conditions, who may need to coordinate childcare or elder care, make arrangements for missing work, have prescriptions brought to the facility, or simply have someone to talk to while incarcerated. Expensive phone calls further punish people in jails – most of whom, again, have not been convicted of a crime.

Even beyond the potential damage to one’s health and personal affairs, pretrial detention also negatively affects case outcomes, and it’s in this way that high phone rates from jails do the most harm to the justice process itself. People who can’t afford money bail are forced to organize their defense from jail, where it is much harder to contact people who can help – and the cost of calling them from jail is even more limiting.

Read the full article about the high cost of phone calls from jail by Wendy Sawyer at Prison Policy Initiative.