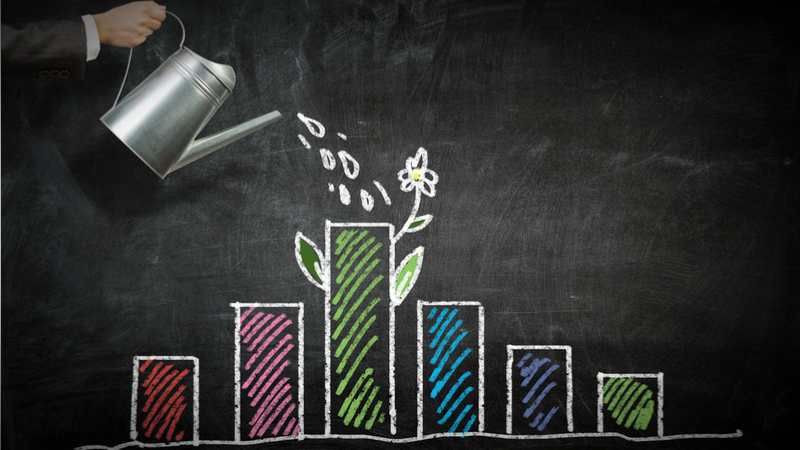 Today, the Ford Foundation announced that, over the next decade, it would direct $1 billion dollars from its $12 billion endowment to mission-related investments (MRI). As the foundation explains, Ford “will gradually carve out funds from its existing investment portfolio and deploy them over time into funds seeking to earn not only attractive financial returns but concrete social returns as well.” To start, these investments will focus on affordable housing in the United States and access to financial services in emerging markets. According to Ford, it’s the largest commitment yet made by a foundation to mission-related investing. As such, it’s a pretty big deal. And like nearly all big deals, the potential pay-offs come with some serious risks.

The significance of the announcement stems from the challenge it poses to the ways in which most philanthropic foundations have traditionally regarded their financial assets. The critic Dwight Macdonald once famously described the Ford Foundation as “a large body of money completely surrounded by people who want some.” The definition holds for foundations more generally but it’s important to amend it by adding that the people who actually get most of the money are investment managers, tasked with maximizing returns, which are then pumped back into the endowment. By law, foundations must pay-out at least 5 percent of their assets toward grant-making or administrative expenses, and most hover right at that threshold. As Ford Foundation president Darren Walker wrote in an essay announcing the MRI commitment, “If philanthropy’s last half-century was about optimizing the five percent, its next half-century will be about beginning to harness the 95 percent as well.”

It’s a bold approach, though not necessarily a novel one. There is a considerable history of efforts to blur the boundaries between financial and philanthropic investments, as with the experiments in “philanthropy and five percent,” below-market rate housing rentals in England and the United States that flourished in the second half of the nineteenth century. Some philanthropists embraced similar programs in the early decades of the 20th century, as with the Russell Sage Foundation’s investments in Forest Hills, Queens and John D. Rockefeller, Jr.’s financing of the Paul Laurence Dunbar Apartments in Harlem.

Read the source article at HistPhil