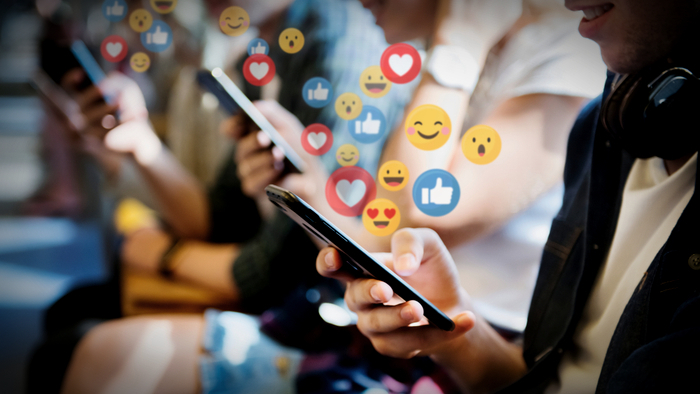 As a seventh grader, Emma Lembke was one of the last in her friend group in Birmingham, Alabama, to get on social media. When she did, she says she soon found herself addicted, spending five hours a day on the apps, mostly Instagram.

During the pandemic, Lembke, who is now 19 and a freshman at Washington University, started an organization called Log Off, which provides resources for reducing screen time, advice for better digital well-being, a curriculum for schools on navigating social media, and a place to submit personal stories so teens can break what Lembke says is a stigma around admitting that use of social media is making them miserable. The group has since grown to a team of 60 digital youth advocates from 16 different countries.

“I was unaware of the heavy editing and toxicity of the body standards present on the apps, but what I was aware of was how I was not meeting that preset standard,” starts one anonymous story published on the organization’s website. “I wish someone would have told me to never get on the apps as a young, highly insecure 7th grader. It has taken years of self discipline and reflection to get to a place where I can look in the mirror and smile.”

Log Off is part of a growing Generation Z movement pushing back against companies like Facebook, Instagram, Snapchat, and TikTok, and the way they control teens’ social lives. Those born between 1995 and 2010 are often portrayed as “digital natives” who are gleefully glued to their phones. But they, like all age groups, are struggling with the mental health effects of spending hours in worlds that encourage heavy social comparison and value the quantifiable, the optimizable, and the performative over the authentic. Forty-two percent of Gen Z-ers now say they’re “addicted” to social media and couldn’t quit if they tried, and more than half believe life was better before social media, according to polling by the Harvard Kennedy School Institute of Politics.