The Center for Effective Philanthropy Oct 27, 2018 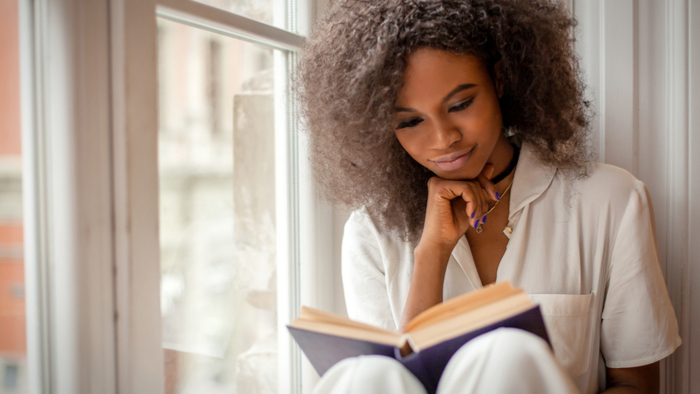 Here’s what we’ve been reading at CEP in recent years that has shaped our thinking on philanthropy:

New Power: How Power Works in Our Hyperconnected World—and How to Make It Work for You by Henry Timms and Jeremy Heimans

At first glance, the title of this book may not reveal its relevance to philanthropy, but the connections are vital. Henry Timms, head of New York’s famed 92nd Street Y, is also the founder of the global #GivingTuesday phenomenon. He and his co-author, Purpose CEO Jeremy Heimans, are very attuned to the changing landscape around social movements and how modern change is being made in the age of social media and instant news. Filled with memorable and often hilarious stories, the authors are clear-eyed about the enormous opportunities that “new power” can wield, as well as its dangers. This book will make you look at the world around you with different eyes.

Just Mercy: A Story of Justice and Redemption by Bryan Stevenson

At CEP’s 2017 conference, Bryan Stevenson nearly brought the house down with a stirring talk based on his critically-acclaimed and bestselling book. Drawing from his stories representing juveniles and the wrongly-accused on death row through his organization, the Equal Justice Initiative, Stevenson brings us vividly into the sobering realities of mass incarceration and racial injustice in the United States. His stories are indelible, and his hope for America’s future on these intractable issues is contagious.

Winners Take All: the Elite Charade of Changing the World by Anand Giridharadas

Former New York Times columnist Anand Giridharadas takes aim at the ultra-wealthy who are reshaping the world of philanthropy, but perhaps overlooking the ways in which they preserve and perpetuate what he considers an unjust status quo. He offers incisive critiques of “win-win” solutions and the “MarketWorld,” an ecosystem of “thought leaders” and conferences which he claims merely give lip service to changing the world while boosting the reputations of its members. Giridharadas raises some important and uncomfortable questions about the relationship between wealth and inequality in our modern world. He will be a plenary speaker at CEP’s 2019 conference in the Twin Cities.

Evicted: Poverty and Profit in the American City by Matthew Desmond

Winner of the 2017 Pulitzer Prize in General Nonfiction, this book by Princeton sociologist and MacArthur Fellow Matthew Desmond is a painstaking and gripping ethnographic account of the year and a half he spent living among eight families facing eviction in urban Milwaukee. Its accounts of their plights are engrossing, nuanced, and heartbreaking, drawing readers into the impossible predicaments and tensions that exist for many urban poor. Most of all, it points to the harsh reality that housing instability and other facets of modern poverty are inextricably intertwined. Desmond will also be speaking at CEP’s 2019 conference.

Even though it won’t be released until April 2019, we’re including this forthcoming book by CEP President Phil Buchanan at the top of our list because our staff has been reading and discussing drafts of it throughout the past year. We may be biased, but we are really eager for others to dig in and learn from Phil’s thinking and experiences. For anyone who is seeking to become a more effective giver, this book is filled with practical advice and helpful examples that challenge prevailing notions of what smart philanthropy is, and what it can do to address the world’s most intractable problems.

Original contribution by Grace Nicolette, vice president of programming and external relations at CEP. Follow her on Twitter at @GraceNicolette.