Equity and the Global Feedback Movement

The Center for Effective Philanthropy Nov 1, 2019 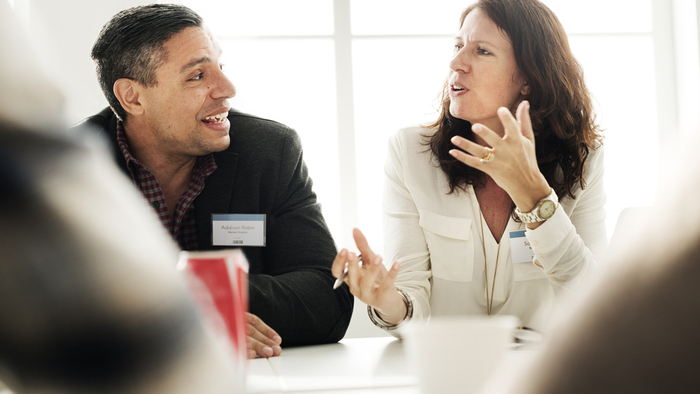 Too often global aid institutions struggle to operationalize feedback as more than a box-checking exercise. Their experiences offer three important lessons for those seeking to advance equity in philanthropy and the social sector:

Read the full article about the global feedback movement by Megan Campbell and Britt Lake at The Center for Effective Philanthropy.