Funders, the Time is Now to Talk Recession-Planning with Grantees

The Center for Effective Philanthropy Mar 12, 2020 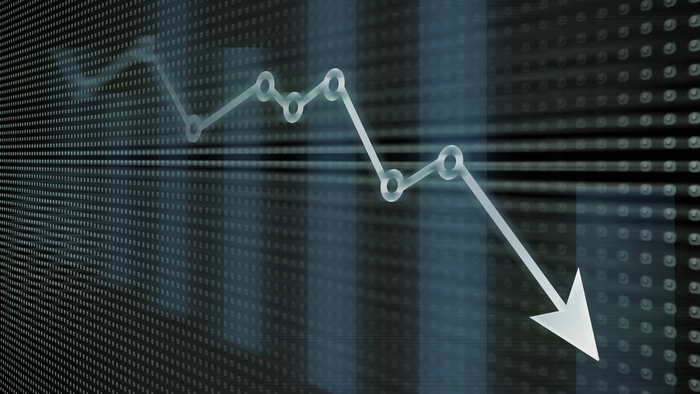 Most economists believe the U.S. economy will enter the next recession by the end of 2021. Though that date is already fast approaching, the spread of the coronavirus across the world — and the disruption and uncertainty it has brought with it — has suddenly thrust the impending threat of a recession into urgent clarity, and on a global scale.

Despite the recognition of the dangers that a recession might pose for nonprofits and the issues they work on, nonprofits are not necessarily prepared — or do not have the support they need — to navigate such a time. Only one-third (33 percent) of respondents to CEP’s survey say their organization has a plan for how it would handle a recession, and, by and large, foundations are not doing their part to support grantees in recession planning. Only four percent of nonprofit CEOs say their organization’s staffed foundation funders have talked with them about how a recession would change the way they support them. This is especially concerning considering that 89 percent of nonprofit CEOs who have not had these conversations say they would like to.