Homelessness By the Numbers: Tracking Trends 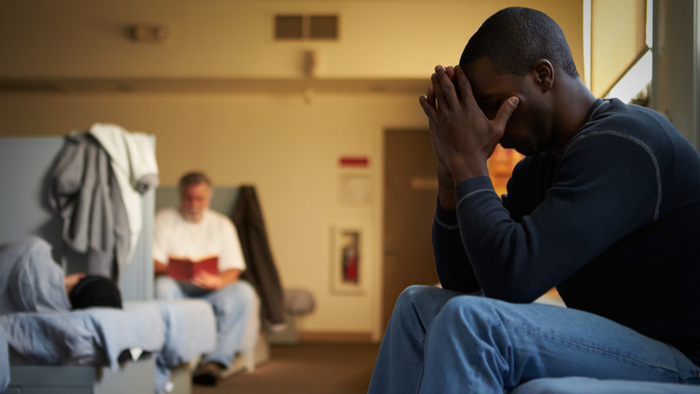 By Our World in Data.

One of the most common ways to measure homelessness is through so-called ‘point-in-time’ counts of people who are sleeping in shelters or on the streets. These are figures that are intended to reflect the number of people who are homeless ‘on any given night’.

The main source of point-in-time estimates in the US is the Department of Housing and Urban Development, which releases the Annual Homeless Assessment Report to Congress (AHARC). They calculate ‘point-in-time’ estimates by counting homeless people in late January of each year.

The main underlying sources of data used to produce the figures published in the AHARC are (i) registries from shelters and (ii) counts and estimates of sheltered and unsheltered homeless persons provided by care organizations, as part of their applications for government funding.

The counts from the care organizations (called ‘Continuums of Care’ in the US) come from active counts that are undertaken at the community level, by walking around the streets, using pre-established methodologies.

Homelessness remains an important policy problem: on any given night in 2016, around 550,000 people experienced homelessness. This corresponds to about 0.06% of the total population in the country; 1 in 1,670 Americans is homeless.

But there is a downward trend. In the nine year period – which includes the economic crisis – the number of homeless in the US fell by almost 100,000 people.

Read the full article about homelessness trends by Esteban Ortiz-Ospina and Max Roser at Our World in Data.